Have You Got Any Pets?

Hi, I’m Irynka! I’d like to tell you about my pets.

I have got many pets: a cat, a dog, two parrots, a rat, two grey dwarf hamsters and some fish.

My rat’s name is Tim, he has been living with us since the summer. He is black and white in color. He eats almost everything: meat, fruits, vegetables and grain. But he cannot eat legume (plants of the pea family: beans, soybeans, peanuts, lentils, alfalfa, and clover), sweets and salty or sour foods.

Our dwarf hamsters are tiny and really adorable. They are very playful. Hamsters are active during early morning and late at night. They eat hamster mix which has all the essential nutrients in it.

My dog’s name is Zurik and he is almost two years old. He was presented to us on St. Valentine’s Day. His birthday is on October 15. Zurik is gray with a yellow tint. He cannot eat fish and fish bones. Chocolate is harmful for his health. I walk my dog sometimes. 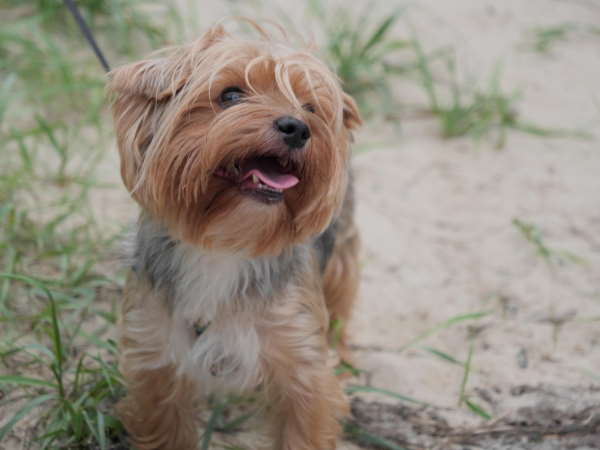 There are two parrots in our family. My younger sister Anya plays with them most of the time. Their names are Sheila and Shurik. They eat special food and fruit. Sheila is a girl cockatiel. Her feathers are gray and yellow and she has got a beautiful crest on her head. She is very energetic and flies a lot in our flat. Shurik is a yellow budgie boy. Unlike Sheila, he flies very calmly and almost always sits in a cage. 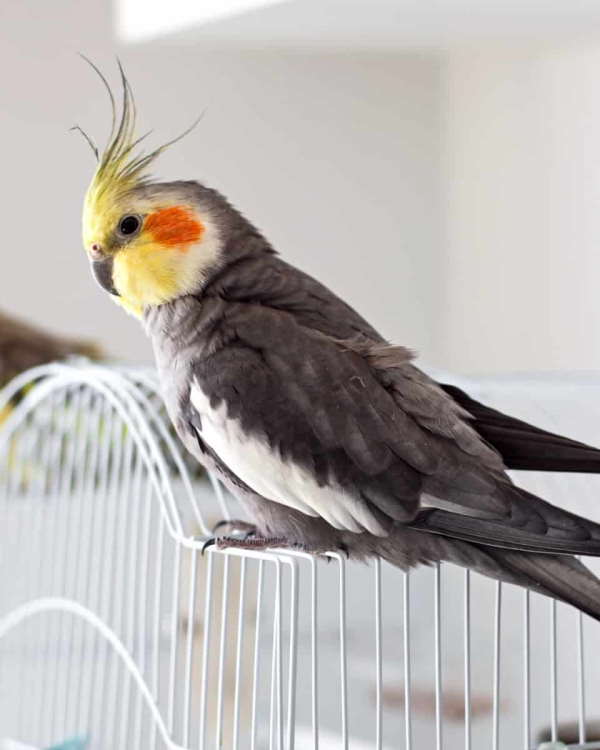 Some Interesting Facts about Cockatiels

My cat’s name is Simka. She is Scottish fold longhair Highland cat silver chinchilla.  Simka’s fur is white and so beautiful. She has a character. She likes herself, can be moody, loves being petted and brushed. And she loves sleeping, especially in plastic bags. Simka likes eating her special Kitty cat food. 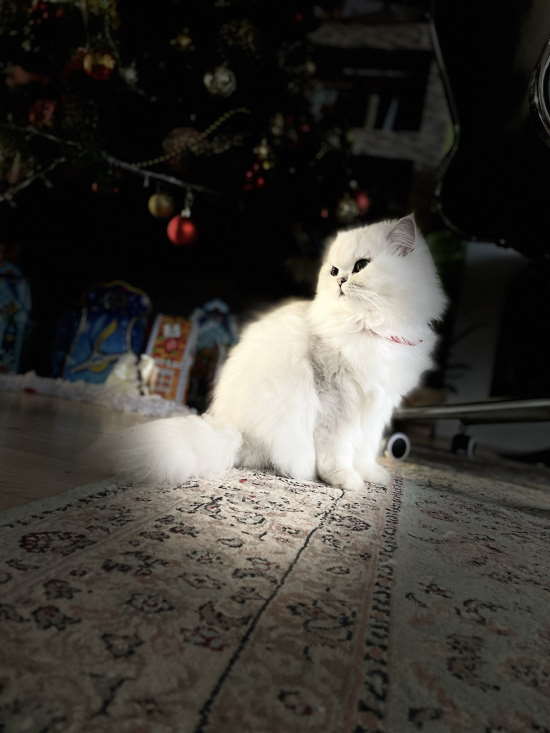 Some Interesting Facts about the Scottish Fold Cats

I love my pets and it’s difficult to say who I love the most.

Have you got any pets? Tell about them in your comment.