Writing: To develop your writing skills describe your last trip.

Hi everyone! My name is Liza. I have just returned from a school trip to Belgium and I’d like to share impressions of my trip to Brussels. The city of Brussels is the capital of Belgium. Besides, it is also the capital of the European Union. There are three official languages in Belgium: French, Dutch and German. In many touristy places people speak English.

Belgium is a small country in Western Europe. The capital city of Belgium is Brussels. Belgium shares land borders with France, Germany, Luxembourg and the Netherlands. The population of the country is 11 million people.

Belgium is a federal constitutional monarchy in which the king is the head of state and the prime minister is the head of government in a multi-party system.

Belgium has a king and a royal family. King Philippe and Queen Mathilde have four children. King’s Day in Belgium is celebrated every year on 15 November. 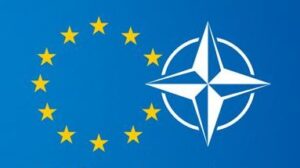 The main export products of Belgium are chemicals, machinery and finished diamonds. The city of Antwerp is the ‘diamond capital of the world’. Belgium is the world’s biggest importer of rough diamonds. About 84% of the world’s most precious gems are cut and polished in Antwerp diamond factories. Over 1,200 diamond cutters work in Antwerp.

Belgium is one of the ten wealthiest countries in the world. The Euro is Belgium’s national currency.

Belgium is also the site of medieval towns, Renaissance architecture, and very delicious chocolate and waffles!

We got to Brussels by bus and it took only only about two-an-a-half hours. The first thing that amazed me were the skyscrapers, the top of which disappeared in the fog to prove how high they were. We had a tour around the city, or an itinerary, so it has been planned. 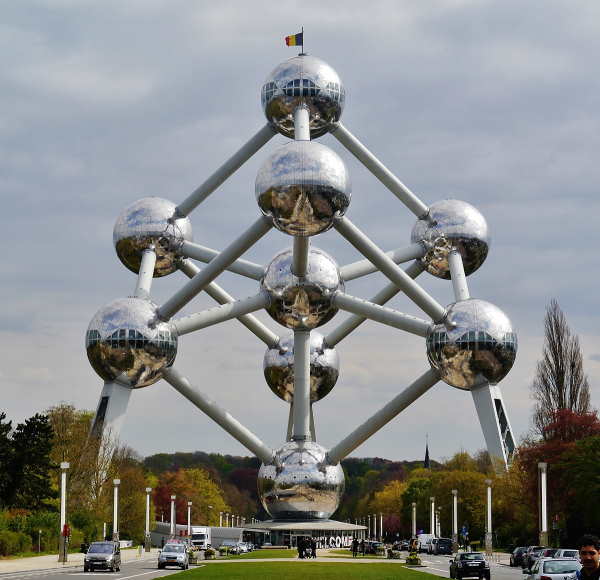 The sight, that we visited the first, was Atomium, a landmark modernist building. This unique building is one of the most popular tourist attractions in Brussels. The name Atomium combines the words atom and aluminium. It serves as a museum, an art centre and a cultural destination. This construction is giant (102 metres tall). It’s a pity that we weren’t inside of it.

The next stop was Royal Palais and a pretty garden around it. This building is very attractive, especially if the weather is good. 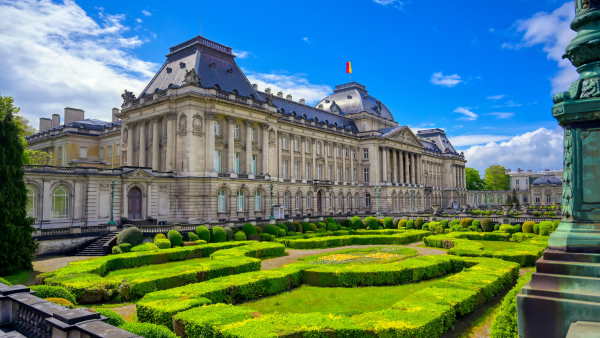 The following sight we visited was St. Michael and St. Gudula Cathedral which is considered to be one of the finest examples of Gothic architecture.It is absolutely delightful inside. The big organ inside is gorgeous. It reminded me a little bit of Dom in Cologne, Germany.

The Grand-Place impressed me the most. The Grand-Place (Grote Markt) is Brussels’ main square with marvellous buildings. In the evening at 5p.m. the show of projectors starts. The whole square is lit up with different colors, and the figures appear on the main structure. The show is also accompanied by different music. 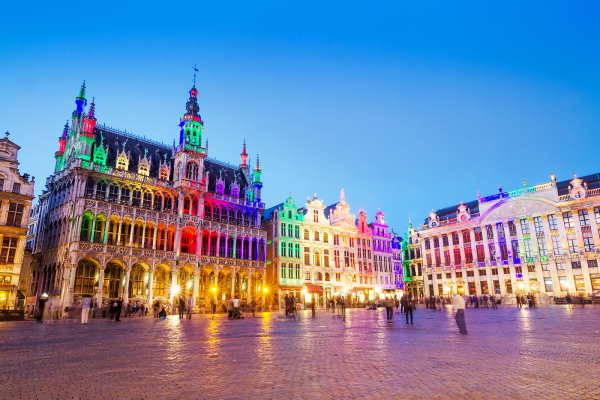 It surprised me that the well-famed Manneken Pis turned out to be very small (55.5.cm). Manneken Pis is a five minutes’ walk from the Grand-Place. Manneken Pis, Dutch for ‘Little Pissing Man’ is a bronze fountain sculpture and a landmark in central Brussels.

To go to Belgium and not to try Belgium’s waffles is impossible. Belgium is also famous for its chocolate. So we tried both and they were really delicious.

Everything was great and I enjoyed my trip to Brussels. The only thing that I didn’t like was nasty cold weather.

To crown it all, I’d like to say that traveling is worth doing it because it is a great opportunity to break free of a routine. Traveling  helps us open our minds, educates us, gives us cool memories, improves communication skills and enhances our creativity.