Where were you in summer? How did you spend your summer holidays? Tell about your rest in the camp in Bulgaria.

Hi, I’m Vlad. My summer holidays were fantstic. I was in the camp in Bulgaria in August. My stay there was absolutely exciting and really interesting. I made new friends in the camp. All kids were from Kyiv.

Bulgaria (officially called the Republic of Bulgaria) is a country in south-eastern Europe, on the Balkan Peninsula. To the south of Bulgaria is European Turkey, Greece, and North Macedonia. To the north of the Danube is Romania, while to the west of Bulgaria is Serbia. 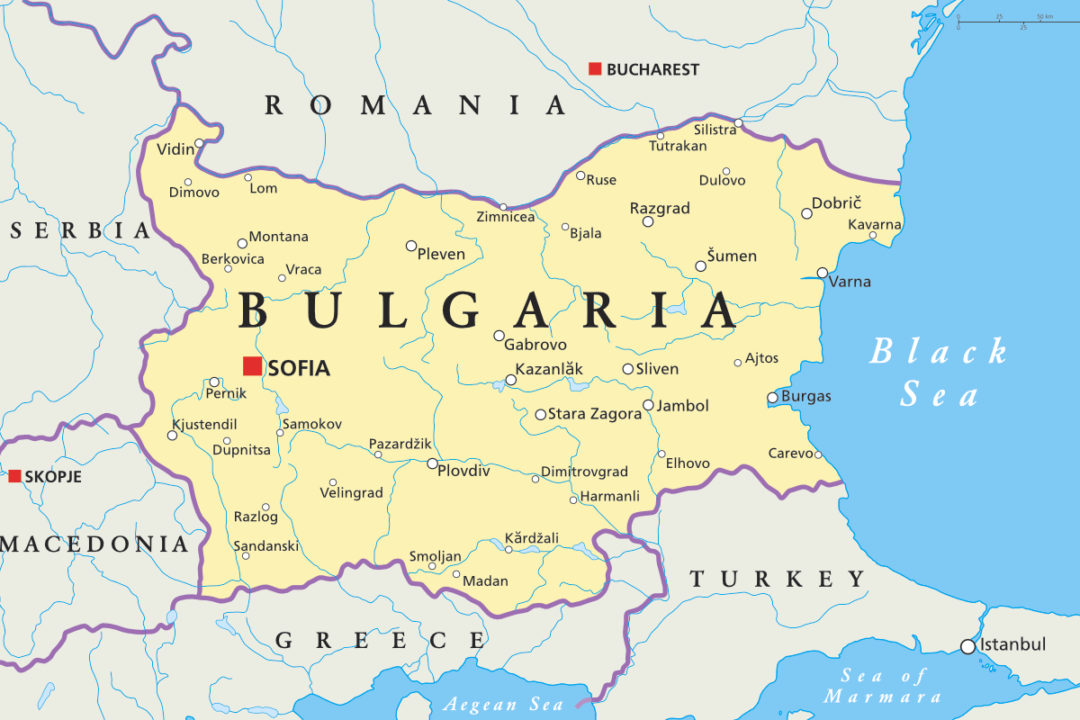 The capital and the biggest city is Sofia. Their money is called the lev. Bulgaria is a member of the European Union and NATO. The population of Bulgaria is a little more than 7 million people.

The road to Bulgaria was very tiring because we drove 34 hours and our bus broke and we had to wait for two hours for the bus to be fixed.

Our days at the camp were very busy. In the morning we woke up at 8 a.m., had breakfast and after that we went to the beach. Bulgaria is famous for its sand beaches which are called golden. The sand on the beach was really fine and golden. The sea was clean and the water was clear. Fortunately, there weren’t any storms and we enjoyed swimming in the sea. We also went to the swimming pool of our hotel. I didn’t like it because it was too small and there weren’t any slides.

Our lunch was at twelve o’clock. Then we had a rest from two until four. And after that we went to the beach and the swimming pool again. I really enjoyed their ice cream which was free and given to us at 4 p.m. Our dinner was at 6 p.m. As for food, I can say that some dishes were really delicious and some absolutely disgusting. I liked pizza, chicken soup and baked potatoes but cutlets were yucky.

Our camp was in the town of Sveti Vlas (St. Vlas), a resort on the Black Sea coast, which is popular among Bulgarians and foreigners. Here you can find a unique combination of clean mountain air, marine climate and beautiful nature. There is the largest yacht port in Bulgaria for 300 yachts in Sveti Vlas.

In the evening we went to the town centre of Sveti Vlas to buy some souvenirs or sweets and snacks in a big supermarket with great selection of products. Then we had an entertaining programme at our hotel with concerts, contests, singing, dancing and lots of fun.

We were suggested going to Nessebar on an excursion but it was rather expensive and we couldn’t afford it. It’s a pity that I missed a chance to visit this ancient city, which is often called ‘the pearl of the Black Sea’.

On our way back to Ukraine our journey was troublesome again because we waited for two hours at the customs.

On the whole my rest in the camp in Bulgaria was exciting and I brought valuable experience and fantastic impressions. I keep in touch with my new friends from Kyiv.