What Are Your Media Habits?

Let’s talk about your media habits.

What is Mass Media?

The important role of media is to collect and pass on information.

People use media to read. They read:

People use media to listen to:

People use media to watch: 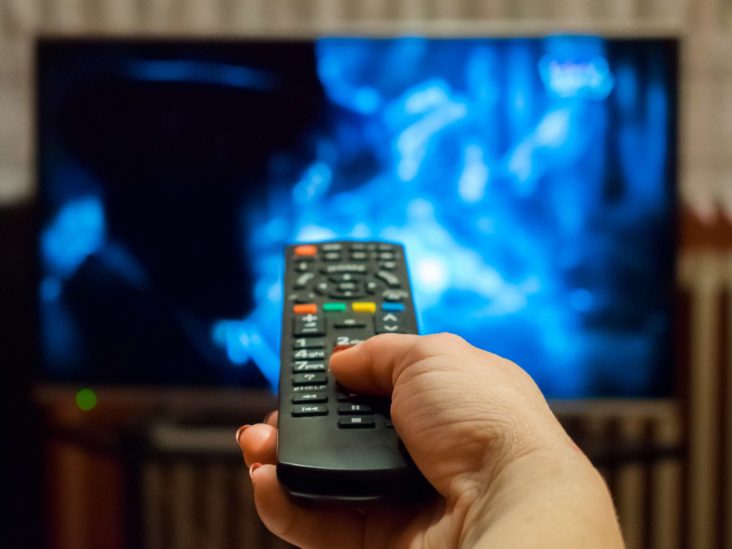 People of all ages watch TV. Today people watch TV in different ways. Some families like watching television together. They have fun together, can talk about the film or programme but sometimes they can have arguments.

Watching TV is a favourite free time activity for millions of people. Some people who watch too much TV are called couch potatoes because they spend a lot of time sitting or lying on the sofa or couch watching TV. People have square eyes if they watch a lot of TV programmes and even advertisements. Pensioners and middle-aged people watch many hours of TV every week.

Teenagers don’t watch much TV. Teenagers have a new obsession – they like surfing the internet. They do many things online: listen to music, watch videos, find information for school projects, have online classes, post messages on message boards, check sports results, follow friends and celebrities on social networking sites, chat with friends and family on Viber or WhatsApp.

Speak about your media habits.