Imagine you’ve just returned from a school trip. Write a text describing it. In your text:

In Ukrainian schools there is a quite popular tradition to organise school trips. Usually, they are organised within Ukraine, but students of some schools have opportunities to go abroad.

As for my class, we go somewhere at least once a year. Recently, we’ve been on a school trip to Cherkasy, which is not far from my hometown and is an administrative centre of Cherkasy region. It was our form teacher’s suggestion. My classmates and our parents discussed what places of interest to visit and collected money for the bus and excursions.

We went on Friday, so we were allowed to miss the lessons. Our trip started early in the morning at the bus station. Long trips always make us tired, but after an hour of driving we still got much energy. My classmates and I are friendly and get on well so we didn’t feel bored on the way to Cherkasy. We discussed our school life, local news, etc. The first place of our destination was the Buddhist temple called “White Lotus”. This temple is the biggest Buddhist temple in Europe. We had a fascinating excursion there. We had chance to make a wish striking the gong on the sacred hill. We were in a ritual hall with numerous statues of Buddhas, visited a real tea ceremony, and made a photo of our own aura.

We spent a big amount of time in the temple, so we got hungry and went to a fastfood restaurant to have lunch, After that we were ready to keep on going sightseeing. Our next destination was the zoo. The zookeepers take good care of animals, and we saw that they live under good conditions. We were so excited about seeing all those animals and birds. As for me, I was impressed by seeing crocodiles! I had never seen them before in real life. We enjoyed our visit to the zoo and we were in a good mood.

Afterwards we went to the cinema. Luckily, we didn’t argue about the genre of a film and chose a thriller unanimously. The film was worth watching because the acting was on a good level and the plot was catchy.

Finally, when the film was over, we went back home. There was nothing I didn’t like, I appreciated every minute of the day spent with my classmates. All the impressions we got that day were absolutely unforgettable! I think, such trips make classmates feel close friends.

White Lotus Temple is the only buddhist temple in Ukraine and even in Europe. This tourist pearl of Cherkasy stands on the Dnieper hills and was built in the 1990’s. It is the prototype of the famous Buddhist temple in Laos. There one studies ancient philosophy and martial arts master. 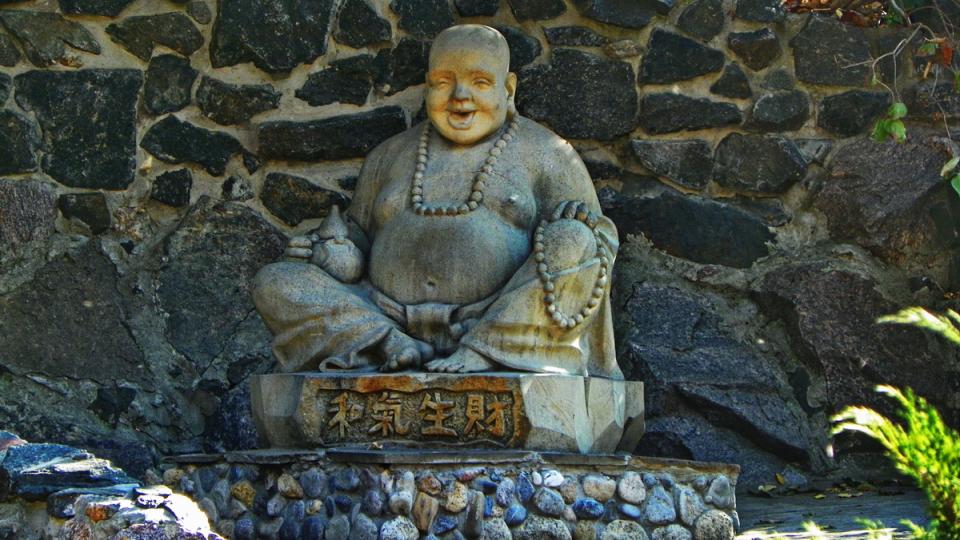 Before the shrine there is a white stupa, which is a symbol of feminine energy, the Universe and earth elements. On the territory there is alternative to White – Black Stupa (male energy), under which is located a pyramid room with a stone of cosmic origin Ben-Ben, the top of which is directed downwards. It is said that a strong energy of the figure is able to charge people with positive energy and even heal. There are also two stone soldiers brought from Laos, which are over 7,000 years. On top of the building there stands 300-year old bell, its sound purifies the soul, they believe. In the archival documents they found that 7,000 years ago in Cherkasy lake – and then there was an island – there was already the temple (in the preparation of the foundation a stone was found, which shows Buddha wearing mask of a warrior).

The temple is open to pilgrims and everyone: here interesting sightseeing tours of the church are held, teach correctly to read mantras, work with knives, teach the art of kung fu, force Thai boxing and have exquisite tea ceremonies and help to plunge into the quiet world of meditation.