Year 5 Test 10 is for the students of the fifth grade to check themselves and develop their reading and writing skills.

Lionel Messi is an Argentinian footballer. Many people think that he is one of the best players in the world. He was born on June 24, 1987 in Argentina. He has two brothers and a sister. When Messi was five he started playing football. When he was only 11 doctors found that he was ill. But his parents didn’t have enough money to pay for medicine. The family decided to go to Europe. In Europe directors of the famous football club Barcelona saw his talent. They gave him enough money for medicine and Messi started playing for the team. He scored more than a hundred goals for FC Barcelona, and helped the team win the championship four times, and the European Champions League twice.

He helped his national team win the gold medal in the 2008 Olympics in Beijing*. Lionel Messi is the first footballer who won the Golden Ball four times.

A. washed
B. have washed
C. are washed
D. had washed

A. booked
B. will book
C. book
D. has booked

Task 4. Write some sentences about the picture. 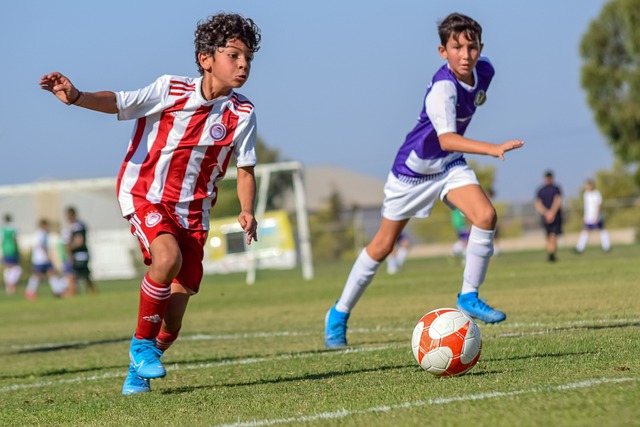 Were the tasks of Year 5 Test 10 difficult for you? Leave your comment.