Year 5 Test 9 is for the students of the fifth grade to check themselves and develop their reading and writing skills.

In 1620 a group of people who were called the Pilgrims came to America. They wanted to find a better life but life was not easy at first. They had little food and the winter was very cold. Some of them died during the first winter.

Indians, who lived in America, helped them to build houses and told how to grow fruit and vegetables. Also they gave them medicine for their illnesses. Pilgrims were very thankful to Indians. So next year in November 1621, when they had food and home they invited Indians and made a dinner for them. That dinner was the first Thanksgiving.

Nowadays, people in the USA celebrate Thanksgiving every year on the fourth Thursday of November. They celebrate it with family and friends. For dinner they prepare a big meal. Usually it is a turkey, potatoes and a pumpkin pie.

A. the President
B. the Queen
C. the Prime Minister
D. the Parliament

Task 4. Write some sentences about the picture. 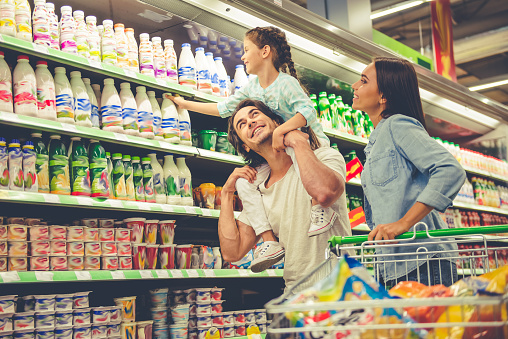 Were the tasks of Year 5 Test 9 difficult for you? Leave your comment.