Do Test 3 to Check Yourself!

Year 5 Test 3 is for the students of the fifth grade to check themselves and develop their reading and writing skills.

The President and his family live on the second and third floors. If the President has guests, they stay in special rooms. The office where the President works is called the Oval Office. Each new president chooses new curtains, new furniture, and a new carpet for his office.

About 200 people look after the building day and night. Outside, gardeners grow fruit and vegetables. There is also a tennis court, a gym, and a swimming pool. Inside there is a cinema, a billiard room and a library. As former President Reagan said, the White House is like an eight-star hotel! The White House is open to visitors. It is free. About 6,000 people a day visit it.

6. Which of these countries is not part of the United Kingdom?

A. Scotland
B. The Republic of Ireland
C. Wales
D. England

A. has visited
B. havevisited
C. was
D. visited

A. plays
B. play
C. are playing
D. have played

Task 4. Write some sentences describing the room in the photo. 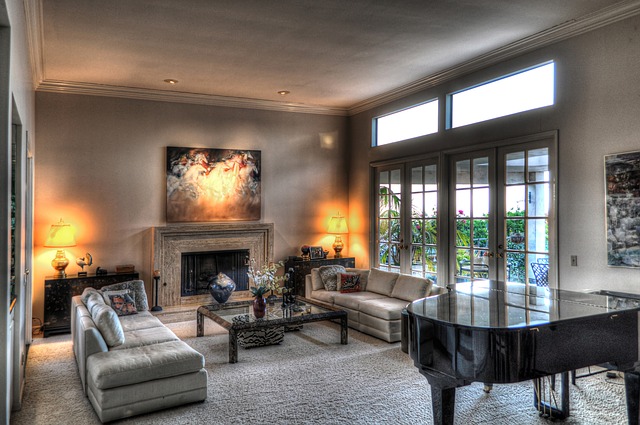 What do you think of Year 5 Test 3? Was it easy or difficult? Did you learn anything new? Leave your comment.