On Thanksgiving Day many Americans get together with their families, celebrate and eat a lot. The star of this dinner is roast turkey. Many families also add traditional side dishes, such as mashed potatoes. Almost all families have pumpkin pie for dessert.

With so many dishes to be prepared, most family members help out in the kitchen. To prepare a turkey, they stuff it with a bread mix and then roast it. After the turkey is cooked, it is served at the table and family members eat it together. 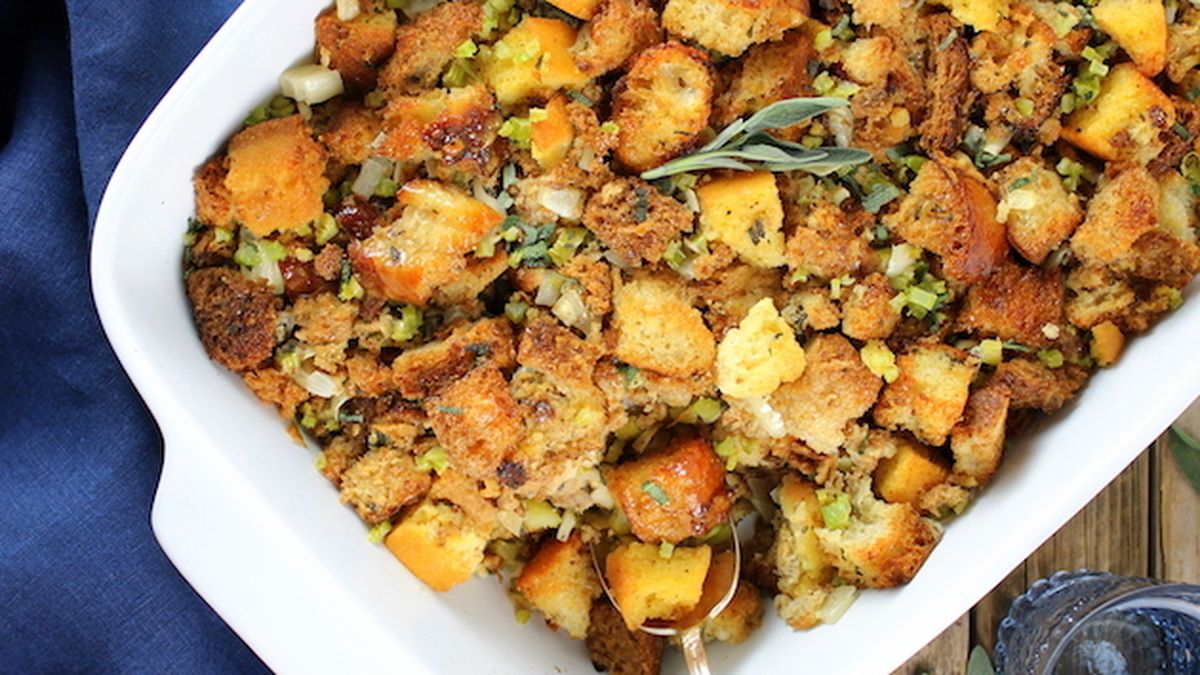 Many companies prepare a free meal for poor people in their towns and cities. In New York one project sends food to more than thirty-five thousand people.

Thanksgiving Day in the USA is a day when many people are thankful for their families, friends and tasty food. And what are you thankful for?

Some Interesting Facts About the Day