Would you like to know more about the color yellow?

“Yellow is the colour which is closest to light. We associate the rays of the sun and the stars with it. It is the radiance of the spirit …” (Ueli Seiler-Hugova)

“Yellow wakes me up in the morning. Yellow gets me on the bike every day. Yellow has taught me the true meaning of sacrifice. Yellow makes me suffer. Yellow is the reason I am here.” (Lance Armstrong)

Yellow is the most luminous of all the colors of the spectrum. It’s the color that captures our attention more than any other color. The color yellow is associated with warmth, happiness, fun, friendship, caution and electricity.

Yellow is associated with the sun and its life-giving warmth. Yellow also stands for caution, and it’s used for traffic warning signs and traffic signals in nearly every country. Yellow is optimism and the cheerfulness of a sunny day.

Yellow stimulates our nerves, glands, and brain, making us more alert and energized. Yellow boosts our memory, and it encourages communication. It’s a color that promotes activity and interaction. Yellow activates the memory. Also, it stimulates the nervous system.

Interesting Facts About the Colour Yellow 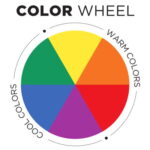 Yellow is one of the three primary colours in painting. It is the color between orange and green on the spectrum of visible light.

The word yellow comes from the Old English word geolu.

Because it was widely available, yellow ochre pigment was one of the first colors used in art – the Lascaux cave in France has a painting of a yellow horse 17,000 years old.

Yellow was the colour of gods and royalty centuries ago.

In Ancient Egypt, yellow was associated with gold, which was considered to be imperishable, eternal and indestructible. The skin and bones of the gods were believed to be made of gold. The Egyptians used yellow extensively in tomb paintings. Men were always shown with brown faces, women with yellow ochre or gold faces.

The ancient Romans used yellow in their paintings to represent gold and also in skin tones.

In Buddhism, the saffron colors of robes to be worn by monks were defined by the Buddha himself and his followers in the 5th century BC. The robe and its color is a sign of renunciation of the outside world and commitment to the order. 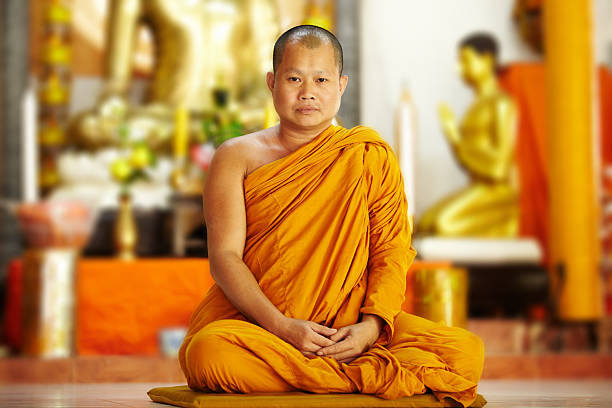 Yellow has strong historical and cultural associations in China, where it is the color of happiness, glory, and wisdom. Also, in China, bright yellow was the color of the Middle Kingdom, and could be worn only by the emperor and his household – special guests were welcomed on a yellow carpet.

In the early Christian church, yellow was the color associated with the Pope and the golden keys of the Kingdom, but it was also associated with Judas Iscariot and used to mark heretics.

The tradition started in the Renaissance of marking non-Christian outsiders, such as Jews, with the color yellow.

In 16th century Spain, those accused of heresy and who refused to renounce their views were compelled to come before the Spanish Inquisition dressed in a yellow cape.

In the 20th century, yellow was revived as a symbol of exclusion, as it had been in the Middle Ages and Renaissance. Jews in Nazi Germany and German-occupied countries were required to sew yellow triangles with the star of David onto their clothing.

Traditionally, the complementary color of yellow is purple – the two colors are opposite each other on the color wheel long used by painters. Vincent Van Gogh used combinations of yellow and purple in several of his paintings for the maximum contrast and harmony. 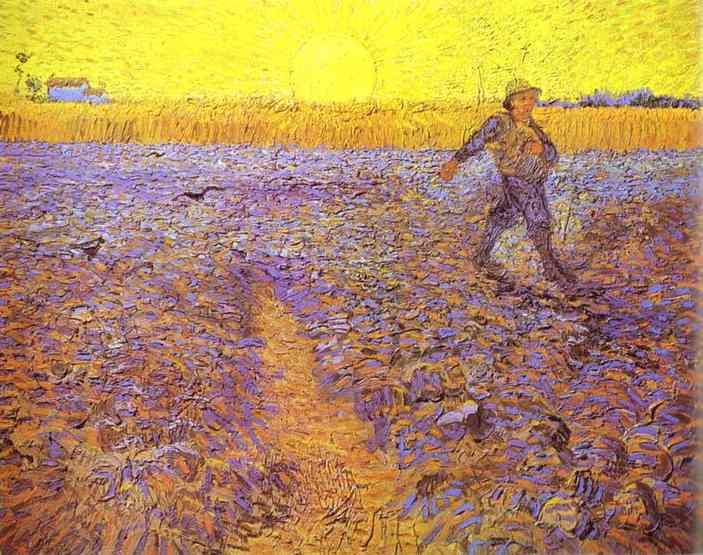 A popular 19th-century story suggested that the yellow paint called Indian Yellow, which was favoured by such artists as William Turner, was made from the urine of cattle fed exclusively on mango leaves in India.

In our contemporary human-made world, yellow is the color of Sponge Bob, the Tour de France winner’s jersey, happy faces, post its, and signs that alert us to danger or caution.

The colour yellow is a color that is easily visible, this is why it is commonly used to indicate caution, for example, on a set of traffic lights, yellow divides the red light and green light, meaning drivers can go, but be cautious.

In some countries, taxi’s are commonly yellow. This practice began in Chicago, where taxi entrepreneur John D. Hertz painted his taxi’s yellow based on a University of Chicago study alleging that yellow is the color most easily seen at a distance. This idea has also been used with school buses and road warning signs.

The color yellow is often associated with food and is highly used in children’s products and marketing advertisements aimed at children. Perceived as a childish color by men, yellow is not a color that should be used when marketing products to prestigious or wealthy men. 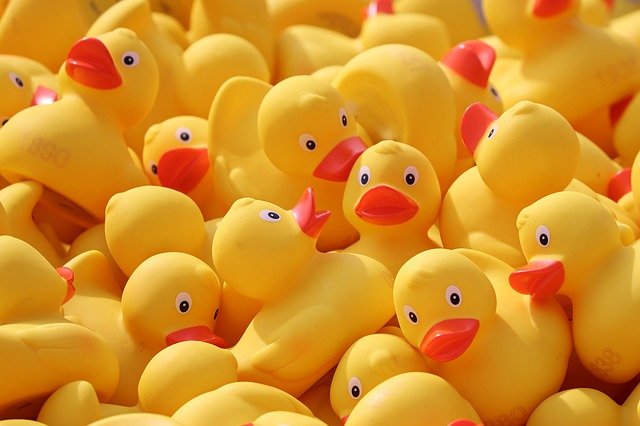 Carotenoids give the characteristic yellow color to autumn leaves, corn, canaries, daffodils, and lemons, as well as egg yolks, buttercups, and bananas.

In Japan, yellow is the color of courage.

In Egypt, yellow is the color of mourning.

In American slang, a coward can be said to be yellow or yellow-bellied.

Yellow is an appropriate color for a room used for studying because it has a stimulating effect on the mind.

Yellow cards are shown by a referee in football/soccer to indicate that a player has been officially cautioned because they have committed a foul or have wasted time.

The name yellow journalism appeared at the end of the 19th century and meant to describe news outlets that focused on sensationalism over facts and context.

At the end of the 19th century, in 1895, a new popular art form began to appear in New York newspapers the color comic strip. It took advantage of a new color printing process, which used color separation and three different colors of ink – magenta, cyan, and yellow, plus black, to create all the colors on the page.

One of the first characters in the new comic strips was a humorous boy of the New York streets named known as the Yellow Kid, from the yellow nightshirt he wore. He gave his name (and color) to the whole genre of popular, sensational journalism, which became known as “yellow journalism”.

Today, according to surveys in Europe, Canada and the United States, yellow is the color people most often associate with amusement, gentleness, humor, and spontaneity, but also with duplicity, envy, jealousy, and, in the US, with cowardice.

Is Your Favourite Colour Yellow? What does the color yellow say about your personality? 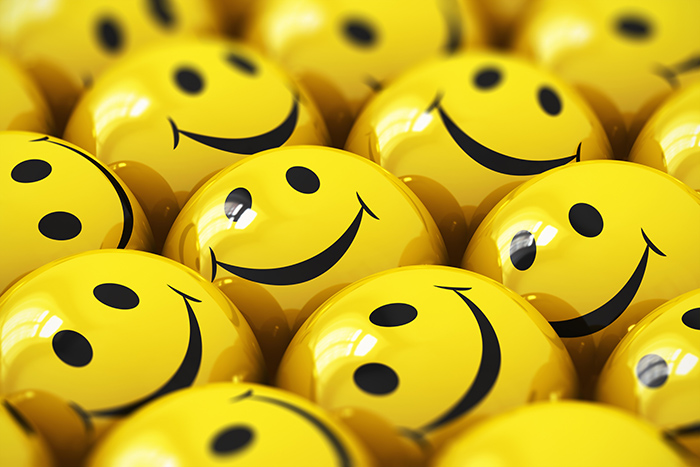