Do Test 2 to Check Yourself!

Year 5 Test 2 is for the students of the fifth grade to check themselves and develop their reading and writing skills.

Queen Elizabeth I of England

Queen Elizabeth I of England was born in Greenwich on September 7, 1533. She became the queen when she was 25. Elizabeth studied well and learned to speak Latin, French, Italian, Greek and English, of course! She was intelligent, energetic and brave. She was the first British monarch with an English mother and an English father. But she never married and never had children. Many men wanted to marry
her, but she said no to all of them.

Elizabeth was the Queen for 44 years. This period is called the Golden Age because England became a rich and powerful country for the first time. It was a Golden Age for literature, discoveries and heroes too. Elizabeth was the queen of William Shakespeare, the great writer, of Sir Walter Raleigh, who travelled to America and imported potatoes and coffee, and of Francis Drake, the pirate who destroyed the “Spanish Armada”.

A. detective stories
B. novels
C. sonnets and plays
D. stories for children

A. a museum
B. a tower
C. a clock
D. a big observation wheel

A. become
B. became
C. has become
D. have become 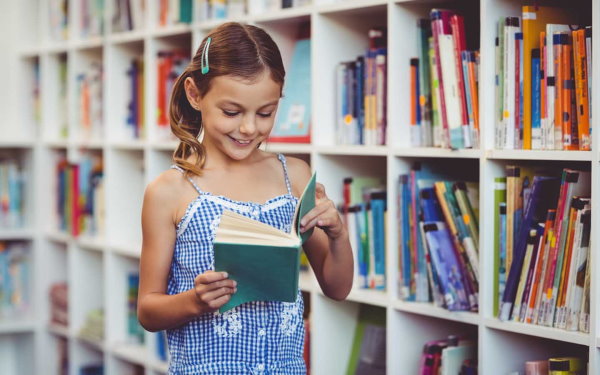