Hi, I’m Ruslana and today I’d like to tell you some information about Belfast Northern Ireland Capital

Belfast, the capital and largest city of Northern Ireland, stands at the head of the the wide Belfast Lough, the inlet of the North Channel on the eastern coast of the island, where the River Lagan reaches the shore. The favourable geographic location of the city was the main factor for its development. More than two thirds of the population of Northern Ireland are concentrated in Belfast because it provides employment at its port, docks, factories and plants.

Belfast is famous for its ship-building and aircrafts industries. Its ship-yards produce passenger liners and aircraft carriers of the large size. The city also has the largest rope-works in the world, and food processing, tobacco and other consumer goods factories. As a port Belfast is of great importance for Northern Ireland because more than three quarters of the external trade goes through it.

Unfortunately the name of this beautiful city is associated with the “Troubles”. This name is used for the sectarian division between Roman Catholics and Protestants and terrorism in Northern Irelan which began in 1969. By the end of 1999 the “Troubles” had claimed over 3,000 lives including those of members of the British Army and innocent civilians. During the 30 years of conflict, over 45,000 bombs have detonated in Belfast alone. Nowadays Belfast is very safe.

The Belfast Quarters are cultural zones within the city of Belfast. The Cathedral Quarter is so called because St Anne’s Cathedral, a Church of Ireland cathedral, which lies at its heart. It boasts an annual visual and performing arts festival called the Cathedral Quarter Arts Festival, a festival of music, comedy, theatre, art and literature. Custom House Square is one of the city’s main outdoor venues for free concerts and street entertainment. The Festival now regularly attracts over 60,000 people to over 150 events in Belfast’s city centre. 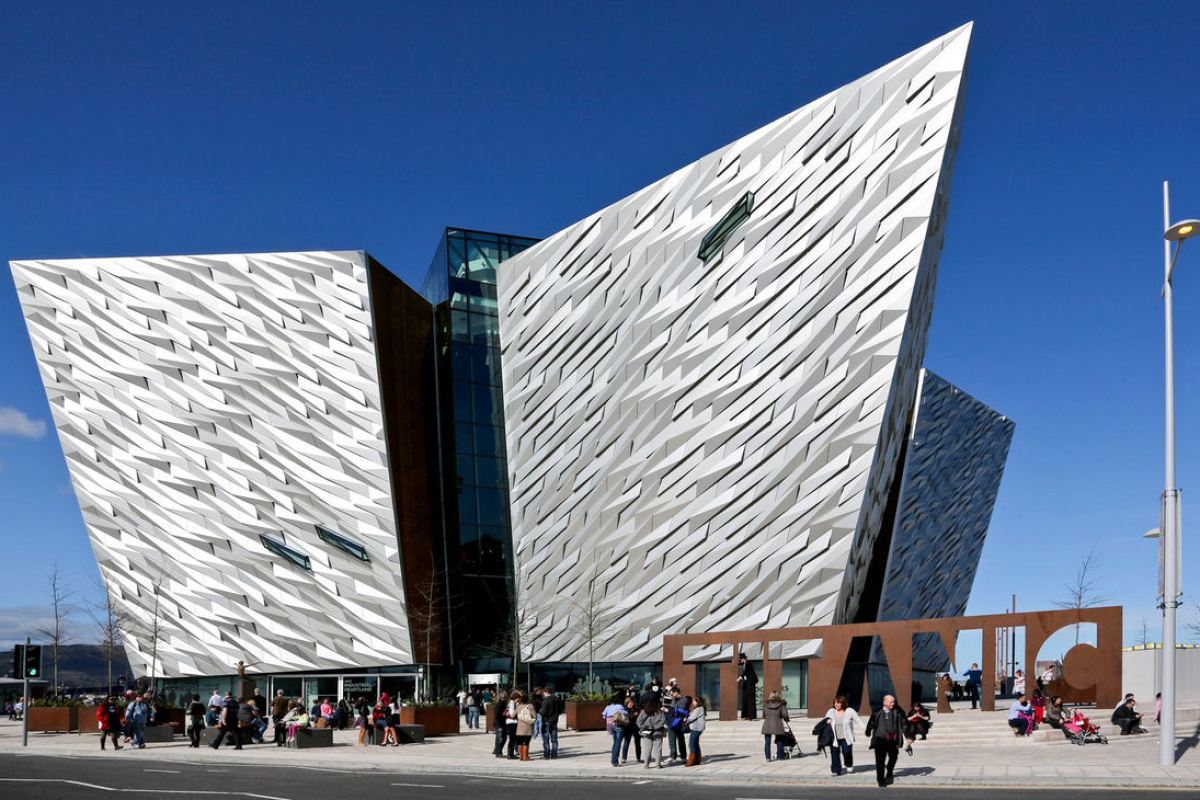 Titanic Quarter covers hectares of the former shipyard transformed into one of the largest waterfront developments in Europe. Titanic Quarter was named after the Titanic, which was built there in 1912.  Titanic Quarter consists of financial services, film studios,  science park, college campus, residential apartments, hotels and a riverside entertainment district. It is home to the Game of Thrones television production. The Titanic Belfast museum was opened in 2012. It is crowned the World’s Leading Tourist Attraction.

Queens Quarter is named after Queen’s University and is located in South Belfast. The area has a large student population and hosts the annual Belfast Festival at Queen’s each autumn. It is also home to Botanic Gardens and the Ulster Museum.

Would you like to add some more interesting facts about Belfast Northern Ireland Capital?