Reported Speech: A Dialogue in Narration

Let’s focus on reported dialogues learn how to report a dialogue in narration.

If we report a conversation in narration, we use a reporting verb (‘say’ and ‘tell’ are the most common, but there are a lot of other verbs like ‘claim’, ‘admit’, ‘explain’…). If the reporting verb is in the past tense (I said that… He told us that…), we have to change the following:

To transform the sentences from direct speech into reported one you may use such verbs as:

suggest – пропонувати (ідею, план, дію)
Her doctor suggested a new diet for her. She suggested a walk to her guests. They suggested a ride to me, but I prefered to take a bus. He suggests that we go to the concert. He suggested having pasta for dinner.

offer – пропонувати (їжу, допомогу, гроші, послугу)
He offered me a glass of water. They offered good money for that job. He offered to help. A shop assistant offered me a big discount.

Task 1. Rewrite these dialogues in the form of Direct Speech, Reported Speech, narration, and summary.

Helen: Fine, thanks, and you?

Dick:   Just fine. Where are you going?

Helen: To the library.

Dick met Helen when she was going to the library. They exchanged some words of greetings and parted.

Margaret: What time is it?

Tom: It’s a quarter to five.

Margaret: Aren’t we supposed to be at Jim’s house by five o’clock?

Tom: Five or five thirty. He said it didn’t make any difference.

Margaret: Then maybe we could pick your suit up at the cleaners’.

Tom: Sure, we have plenty of time.

Fred: Hi, Alice. This is Fred. Would you like to go to a movie tonight?

Alice: Thanks. I’d love to. I haven’t been to a movie for a long time.

Fred: Good. I’ll pick you up around seven thirty, then. The movie starts at eight.

Frank: I am happy. I’ve just passed my physics exam.

Frank: Why? What’s the matter?

Linda: Oh, I’m just worried, I guess. I have to take a history exam next week.

Bob: Excuse me, is this seat taken?

Bob: Would you mind moving over one, so my friend and I can sit together?

Bob: Thanks a lot.

Jane: Have you been ill?

Cathy: Well, I had the flu for a couple of weeks, but I’m fine now.

Jane: You are looking well. By the way, did you hear about Nelly?

Cathy: No. What about her?

Jane: She had such a bad case of the flu that they had to take her to the hospital.

Becky: Thank you. Yes, I would.

Shirley: These are chocolate, and those are almond-flavored.

Becky: I guess I‘ll a chocolate one at first. Mmmm… this is delicious. Are they hard to make?

Shirley: No, they are really quite easy. Wait a minute, I’ve got the recipe right here. See… These are the ingredients, and then you just follow the directions.

Becky: That does look easy. I think I’ll make some tonight.

Karen: Brrr! I’m cold. I thought it was supposed to get warmer today.

Ed: Yeah, I thought so, too. That’s what the weatherman said.

Karen: It must be the wind that makes it so cold. I’m freezing!

Karen: O.K. It’s not fun standing out here, even if the sun is shining.

Steve: Excuse me. I wonder if you can help me.

Steve: I want to have my hair cut, but I can’t find a barber shop.

Joyce: Shall we take a taxi or a bus to the meeting?

Joyce: Isn’t that a bus stop over there?

Bill: Never mind. There’ll be another one in ten minutes.

Roger: What do you do in your spare time?

Barry: No, I don’t have any hobbies. How about you?

Roger: I have just one – photography. It’s expensive but it’s a lot of fun.

Debbie: I give up! I simply can’t learn French!

Helen: Why do you say that?

Debbie: No, I’m not. I try and try and I still can’t speak it very well.

Helen: Learning any language takes a lot of efforts. But don’t give up. Why don’t we practise those dialogues together?

David says he wonders if raccoons make good pets. Alec replies he is not sure. He thinks they are easiest to train and very amusing.

David asks if raccoons really wash their food before eating it. Alec affirms by saying that they dip food into water. David is interested if Alec ever saw a raccoon wash its food. Alec says he did and suggests that they give the raccoon a lump of sugar.

David is very much surprised when he sees how the raccoon runs to the basin and dips the sugar into the water. Alec is laughing and asks David if he didn’t tell him the raccoon would wash the sugar before eating it. 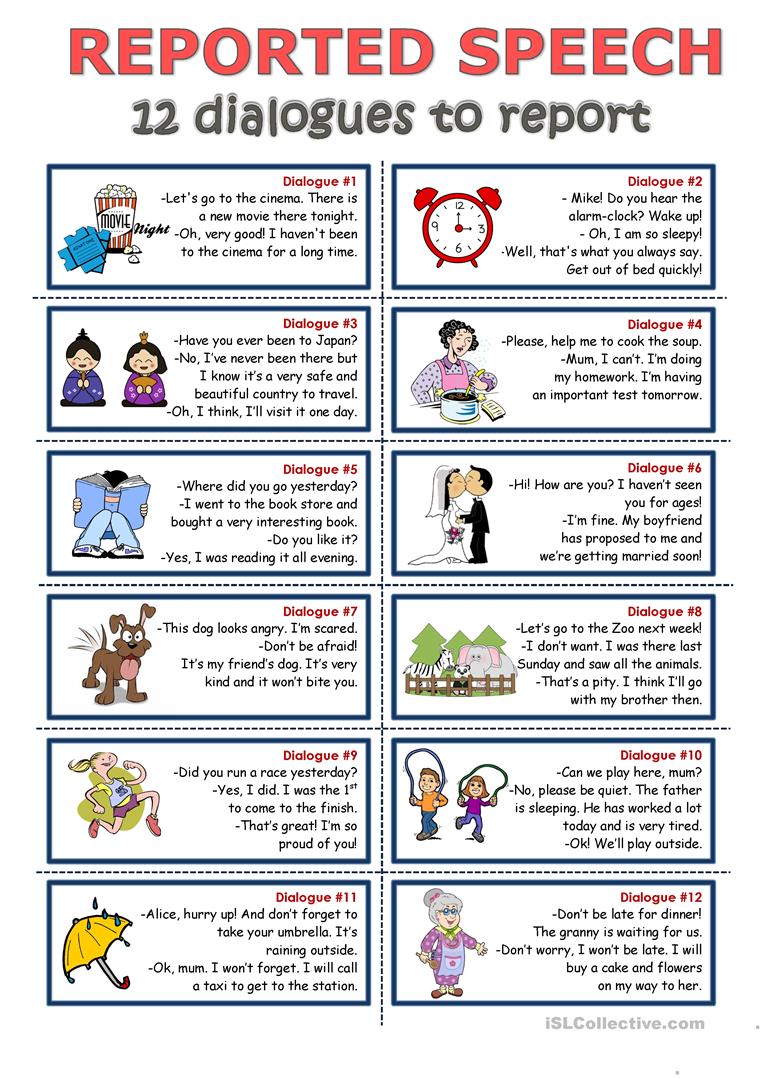