Hi, I’m Diana and I’m studying the theme “Food. Cuisine” at the moment. I came across a new word ‘ube’ while making a “Food & Drink Alphabet”. I have found some interesting facts about ube and would like to share them with you.

Violet-colored ube desserts have become very popular. You can see purple ice cream, purple brownies, and purple macarons . Purple-colored desserts have become the star of many photo shots . The colour is due to one ingredient: ube (pronounced ooh-beh). But what exactly is an ube, and why has it suddenly become so trendy?

What is an ube?

The ube is a purple yam originally from the Philippines. It’s a bright purple sweet potato with an even sweeter, more mellow taste than its orange relative with a slightly nutty, vanilla taste. It’s popularly used in desserts in Filipino cuisine, often boiled and then mashed with condensed milk. This yam is vibrant purple and has a sweet flavor often compared to vanilla and pistachio, making it great for cakes, cookies, coffee, waffles and more. 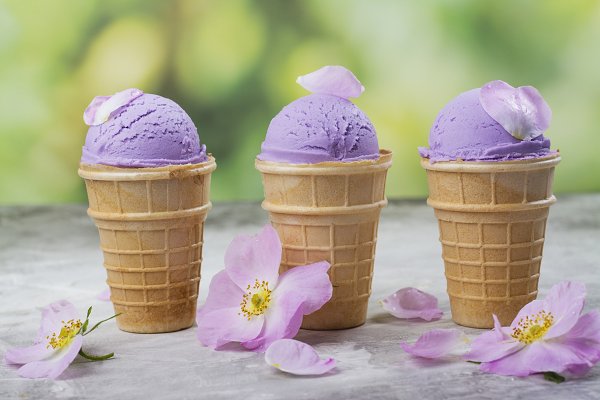 Ube is often confused with Taro, another similar root vegetable. Taro is often used in savory dishes with spices, while ube is more commonly used in sweets.

Ube has a similar nutritional profile to the good sweet potato, meaning that it’s high in healthy carbs, vitamins, and fiber. The purple ube includes lots of vitamins that is great for your health. However, that doesn’t mean you should go wild on ube-centered desserts. Ube includes as vitamins as other ingredients, which are always in desserts including sugar and fat. All that is to say, enjoy ube desserts, as you would any other sweet treat. 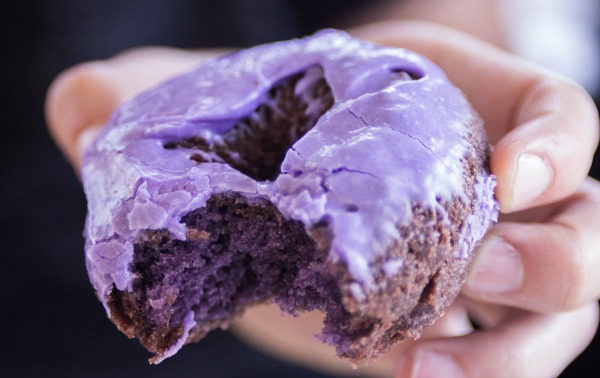 While the ube has long been a part of Filipino cuisine, used in cakes, puddings, flan, cheesecake, and more, it’s only made its way into mainstream U. S. culture in the last three years. One of the first New York restaurants who started this trend was Manila Social Club, introduced ube doughnuts in 2016. From there, restaurants and bake shops across the country began to found creative ways to include ube into their treats.

Ube is very delicious, and it is worth trying it. For sure I’d like to try ube desserts and what about you?