Are you interested in learning English? Check yourself and do English Olympiad Year 8 Reading Test 1

It was a very foggy day in London. The fog was so thick that it was impossible to see more than a foot or so. Buses, cars and taxis were not able to run and were standing by the side of the road. People were trying to find their way on foot but were losing their way in the fog.

Mr. Smith had a very important meeting at the House of Commons and had to get there but no one could take him. He tried to walk there but got lost. Suddenly he bumped into a stranger. The stranger asked if he could help him. Mr. Smith said he wanted to get to the Houses of Parliament. The stranger told him he would take him there. Mr. Smith thanked him and they started to walk there. The fog was getting thicker every minute but the stranger had no difficulty in finding the way. He went  along one street, turned into another, crossed a square and at last after about half an hour’s walk they arrived at the Houses of Parliament.

Mr. Smith couldn’t understand how the stranger found his way. “It is wonderful,” he said.  “How do you find the way in this fog?” “It is no trouble at all to me,” said the stranger. “I am blind.”

Decide if the sentences are true or false.

These big stones leave long tracks behind them. The long tracks show that the stones have moved along the ground. But how do they move? Scientists have tried to answer this question for the last  50 years.

These famous moving stones are in Death Valley, USA. Many of the stones are small but a few of them are very big. Some of the big stones are as big as a man. The biggest stones weigh 350 kilograms. They are heavier than four men!

The stones only move at night and only once every year or two. Nobody has ever seen them moving, but now scientists know the answer to the question.

This answer is more complicated. Death Valley is one of the hottest places in the world, but it can be very cold at night. Sometimes there are bad storms in the night. Rain falls, and the hard ground becomes soft and wet. The wind is very strong and cold. The water on the ground changes to very thin ice. Then the strong wind can move flat stones along the flat ground. In the morning, the sun comes up and dries the ground

Choose the correct letter a, b or c

1. … of the moving stones are very heavy.

a. always
b. sometimes
c. never

3. The … longer and more difficult.

a. second answer is
b. first question is
c. bigger stones are

a. never stormy
b. hot in the day time
c. sometimes very cold and wet

5. The wind can move stones because the ground is … .

How Can Animals Live in a Desert? 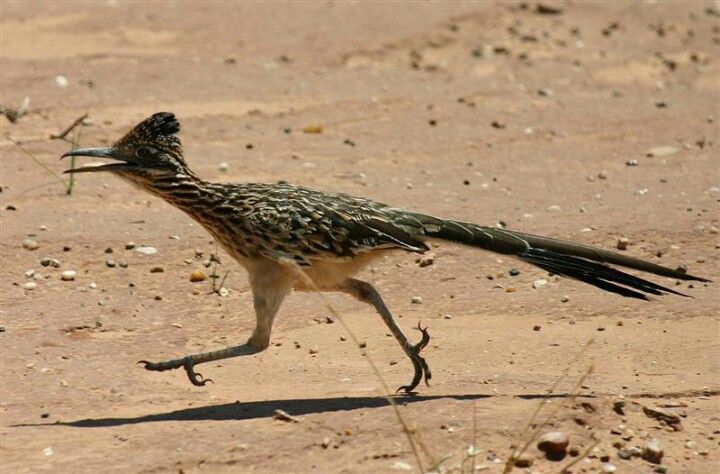 There is almost no water in a desert, but many animals can live in deserts. How do these animals get water and stay alive?

Everything is hot and dry in the daytime, but the nights are cold. Plants often have dew on them in the early morning. This is because cold air can’t hold as much water as hot air. Small insects can drink the dew, and bigger animals eat the plants with the dew on them.

Most big animals can’t live in the desert because they need a few liters of water every day. They can’t keep water in their bodies for a long time. But camels are different. They can drink 90 liters of water in ten minutes, and then drink nothing for a week.

a. no animals
b. a lot of plants
c. not much water

a. always hot
b. cold at night
c. usually wet in the daytime

a. there is dew
b. the sun goes down
c. bigger animals eat

4. Roadrunners get water when they … .

5. Most big animals … water every day.

Were the texts in English Olympiad Year 8 Reading Test 1 difficult? Were they interesting?