There is no right answer to whether students should wear a school uniform or not. In this post you will read about some pros and cons of wearing school uniforms.

From the History of School Uniforms

The first recorded use of school uniforms was in England in 1222. Students at one school were required to wear a robe-like outfit called a ‘cappa clausa.’ However, it wasn’t until the 16th century that modern school uniforms made an appearance in recorded history.

Uniforms were noted to be first recorded in history in 1552 AD. The institution named “Christ Hospital School” in London was the first school to use a school uniform. The uniform consisted of a long blue coat and yellow, knee-high socks. The same theme is very close to the current uniform of the students attending the school today. Charity schools like Christ’s Hospital got the nickname ‘blue cloak’ schools.

Some of the Pros and Cons of Wearing School Uniforms. 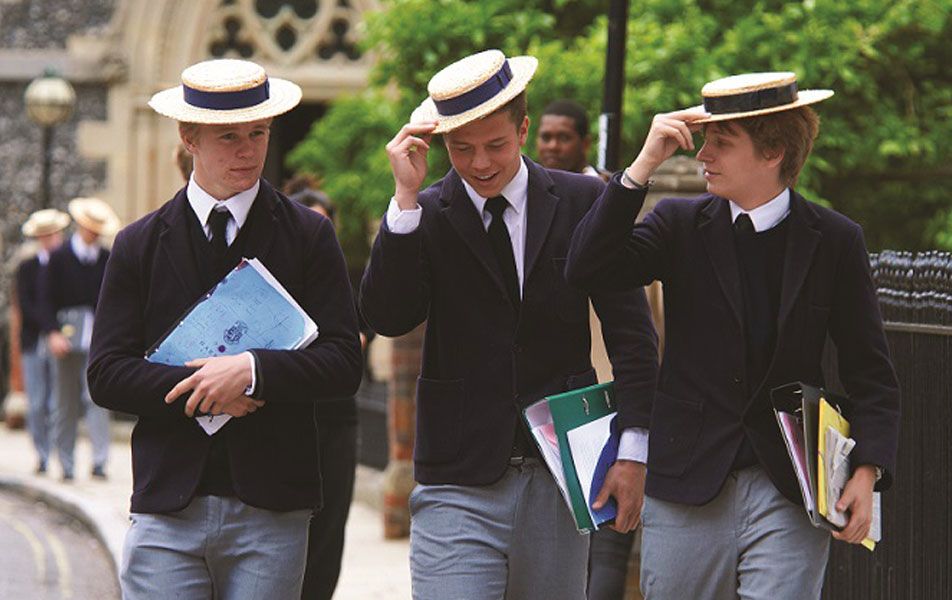 In conclusion, it should be said that school uniforms are effective either way. They were introduced for recognition and the feeling of standing together united. School uniforms were not meant to cause any harm to students.

There’s a reason why some schools require wearing uniforms and some don’t. People will go on discussing the effectiveness of school uniforms. Nowadays schools look for solutions to such problems as attendance, discipline, bullying, student motivation, and family engagement. Can wearing a uniform help decide any of them?

What do you think of these pros and cons of wearing school uniforms? Do you agree with them? Are you for or against wearing a school uniform?