Discover Bristol in the United Kingdom

What do you know about the city of Bristol UK?

Bristol is a city in the United Kingdom  situated on the River Frome and River Avon. It is home to nearly 500,000 people. Bristol is located just 120 miles west of London and is the largest city in the south west of England. Bath is about 12 miles to the east of the city, and 45 miles away across the Bristol Channel is Cardiff in Wales.

The Bristol name means “the place where the bridge is” in Old English. It has been a port for 800 years.

Across the world there are 35 cities and towns named Bristol, all of which are believed to be named after the original Bristol UK. 29 of them are in the USA alone, making it one of the most popular place names in America.

Bristol has two universities with over 54,000 students.

Bristol is a green city, there are over 400 parks and gardens.

Some Interesting Facts about Bristol UK 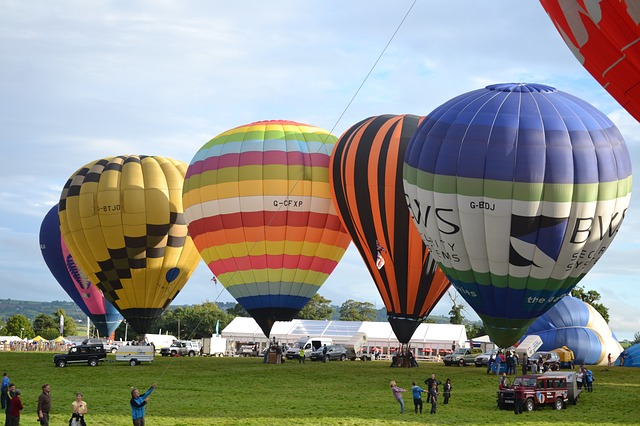 The first bungee jump took place from the Suspension Bridge and a new sport was born around the world.

Bristol is the home of legendary pirate Blackbeard. He had a hideout in Redcliffe caves and the home of his birth still stands on the harbourside.

Bristol Zoo is the 5th oldest zoo in the world.

The first chocolate bar ( in 1847) was invented and chocolate Easter egg (in 1873)  was created in Bristol by Bristol chocolate company Fry’s.

Bristol was the UK’s first cycling city with bike lanes and facilities.

25% of the world’s nature documentaries are produced in Bristol.

Darth Vader is a Bristolian. David Prowse was an English bodybuilder and actor best known as portraying the physical form of Darth Vader in the original Star Wars trilogy.

Bristol has its own leaning tower which is just one degree less than the Leaning Tower of Pisa at 2.7 degrees, Temple Church.

The city used to be one of the most important glass-making centres in Europe, thanks to its Bristol Blue Glass which dates back some 300 years. 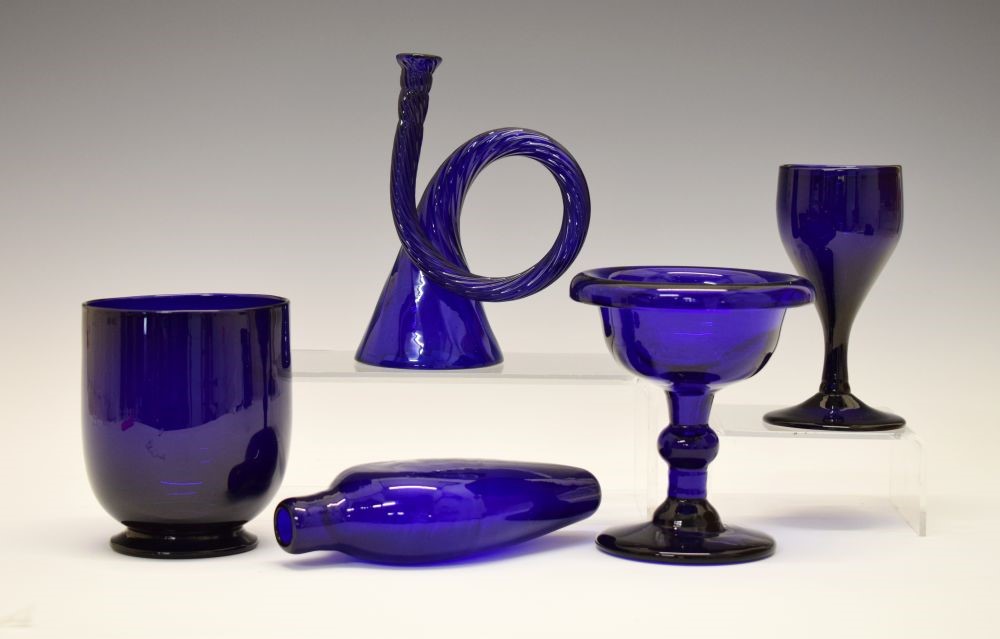 Author J.K. Rowling was born and brought up in Chipping Sodbury, just a few miles from Bristol. It is claimed that she drew inspiration for her famous character Harry Potter after meeting a young boy in Bristol.

Britstol is also the birthplace of the music genre trip hop, a genre of downtempo music which began as a mix of rock, jazz, soul and alternative hip hop in the early 1990s. The group that started what has become to be called the Bristol sound was Massive Attack.

Tell what you have learnt about Bristol UK.