Let’s learn to use the Present Perfect Tense

Read and find the verbs in the Present Perfect Tense

A Visit to New York

– Hi, Nick! Haven’t seen you for ages! Did you enjoy your stay in New York?

– Well, it’s a very big city. The streets are very busy with cars, buses and taxis. New York taxis are yellow. They are called cabs.

-Is there an underground in New York?

-Yes, there is. I have learnt that it is called subway. There are a lot of very tall buildings in the city. They are called skyscrapers.

-Have you seen the Hudson River?

-Oh, yes, I have. There are a lot of bridges over it. I have been on the Brooklyn Bridge. It is the most famous one.

-What did you do in New York?

-I had a sightseeing tour.

-Have you seen the Statue of Liberty?

-Yes, I have! And I have taken a lot of photos and bought some souvenirs for you!

He went to Oxford yesterday.

He has never been to Oxford before.

I have visited the London Eye three times. 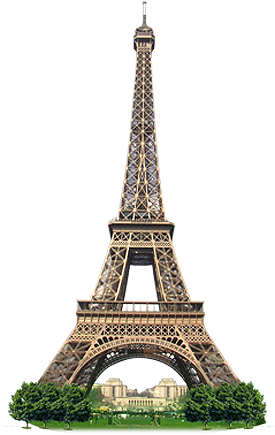 Have you ever been to France?

No. I’ve never had a chance.

Have you ever kissed a girl?

Yes, her name is Shirley Pearl.

Have you ever bitten dogs?

Have you ever eaten frogs?

Have you ever met a snake?

Not, not ever, for God’s sake! 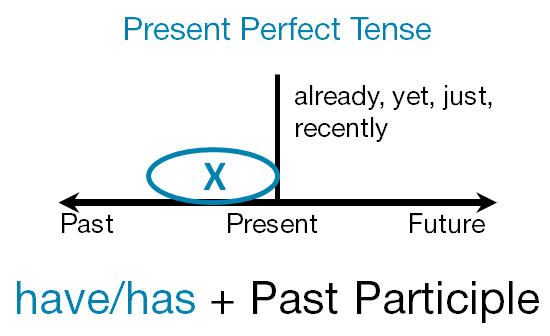 Exercise 1. Rewrite the following sentences putting the verb in the Present Perfect Tense.

Exercise 2. Make the following sentences a) negative; b) interrogative.

I hope Present Perfect Elementary helped you to understand how to use this verb tense.