Learn to speak and write about the United Kingdom geography

The United Kingdom is made up of four countries, their capitals are London, Edinburgh, Cardiff and Belfast. Great Britain contains England, Scotland and Wales and doesn’t include Northern Ireland. But in everyday speech Great Britain is used to mean the United Kingdom. The capital of the UK is London. The British Isles are separated from the European continent by the North Sea and the English Channel. The western coast of Great Britain is washed by the Atlantic Ocean and the Irish Sea.

The surface of the British Isles varies very much. The north of Scotland is mountainous and is called the Highlands, while the south, which has beautiful valleys and plains, is called the Lowlands. The north and west of England are mountainous, but all the rest, east, centre and south east is a vast plain. Mountains are not very high. Ben Nevis in Scotland is the highest mountain.

There are a lot of rivers in Great Britain, but they are not very long. The Severn is the longest river, the Thames is the deepest and the most important one. 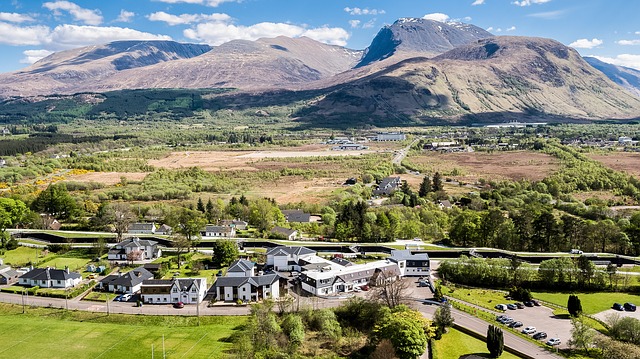 The mountains, the Atlantic Ocean and the warm waters of the Gulf Stream influence the climate of the British Isles. It’s mild the whole year round.