There are four countries in the UK – England, Scotland, Wales and Northern Ireland. England is the biggest part and the most populous part of the United Kingdom. England is on the island of Great Britain and shares land borders with Scotland to the north and Wales to the west. England is only about 34 km from France and is now linked by a tunnel under the English Channel which is the second longest undersea tunnel in the world.

England got its name from the Angles, one of the Germanic tribes who settled there during the 5th and 6th centuries. In Old English the word Englaland meant “land of the Angles”. England became a country in 927 AD.

There is an old legend that London will fall if black ravens fly away from the Tower of London. Charles II introduced a law requiring the Tower to keep 6 of the birds in its grounds at all time. This is still the Law.

The longest river found entirely in England is the River Thames, which flows through London and is slightly shorter than the River Severn. The largest lake in England is named Windermere. 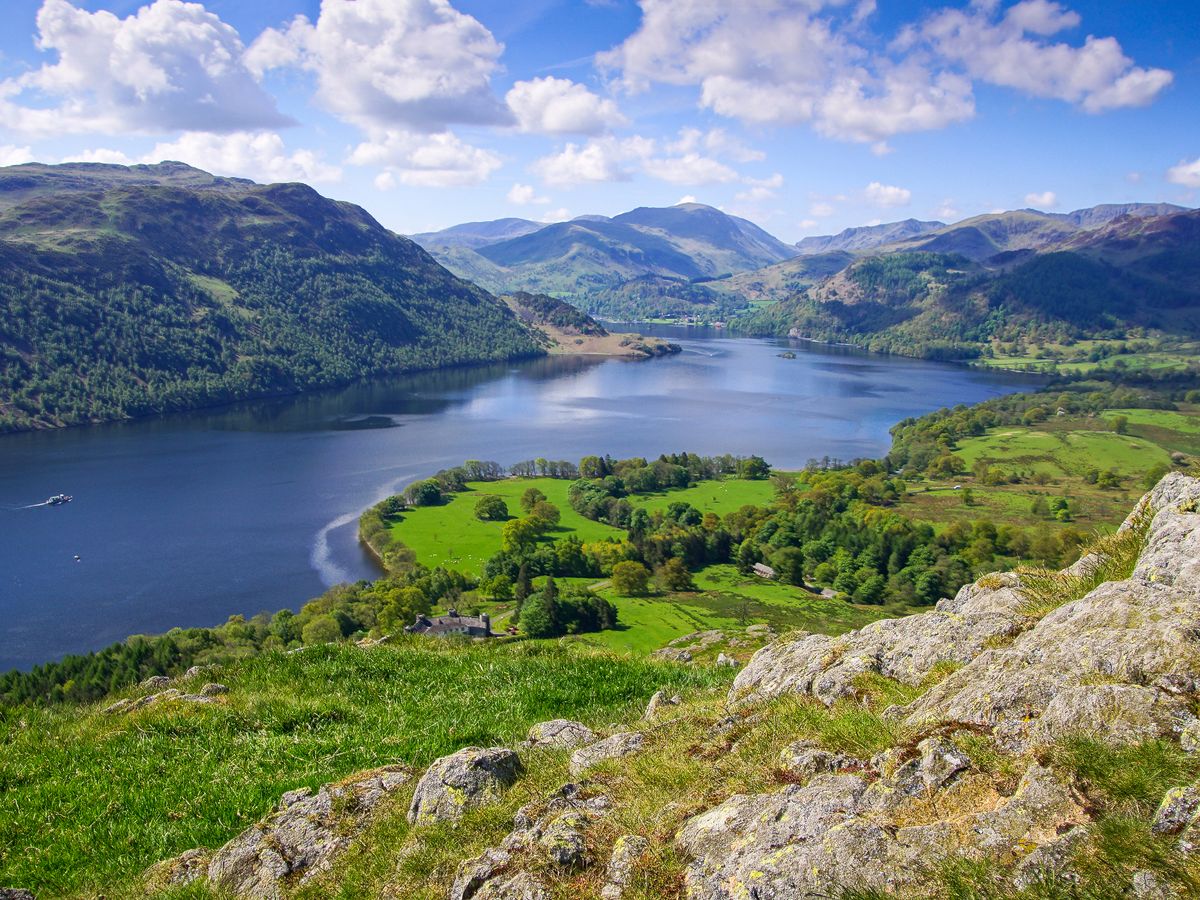 England’s weather can be summed up in two words – mild and changeable. One minute it can be gorgeous sunshine, the next it can be cloudy, cold and raining. This unpredictability also makes England’s weather extremely interesting and frequently talked about.

St George is the patron saint of England and the National Day of England  is St. George’s Day on 23 April.

The song called “God Save The Queen” is the official anthem of the United Kingdom and many people consider it to be the national anthem of England as well.

The national symbol of England is the Tudor red rose, also known as the Rose of England.

The official language of England is English.  Cornish is still one of the official minor languages in Cornwall, a county in South-West England. It is a language from the Celtic language family from the old days of England.

The Great Pyramid of Giza was the tallest manmade structure on Earth for 3,871 years until the Lincoln Cathedral in England was finished in 1311. It was built in the Gothic style in the city of Lincoln. 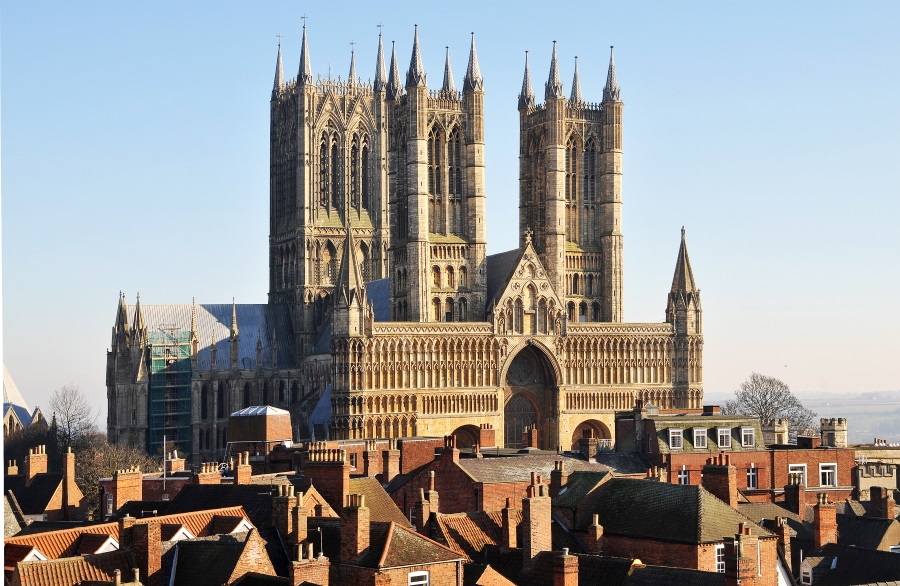 The most famous English universities are Oxford and Cambridge.

There are a lot of famous English scientists:

England has a large economy and uses the pound sterling as its currency. The Bank of England is situated in London, which is the central bank of the UK. The City of London is one of the biggest financial centers of the world.

Music from England has been some of the most popular and best-selling music in the world. In fact, the most successful band in the history of the world, The Beatles, came from England, and a whole bunch of other rock and roll bands got their start in England as well.

The most popular game in England is football or soccer, followed by cricket, rugby, tennis, badminton, squash, horseracing, swimming, boating and many others. 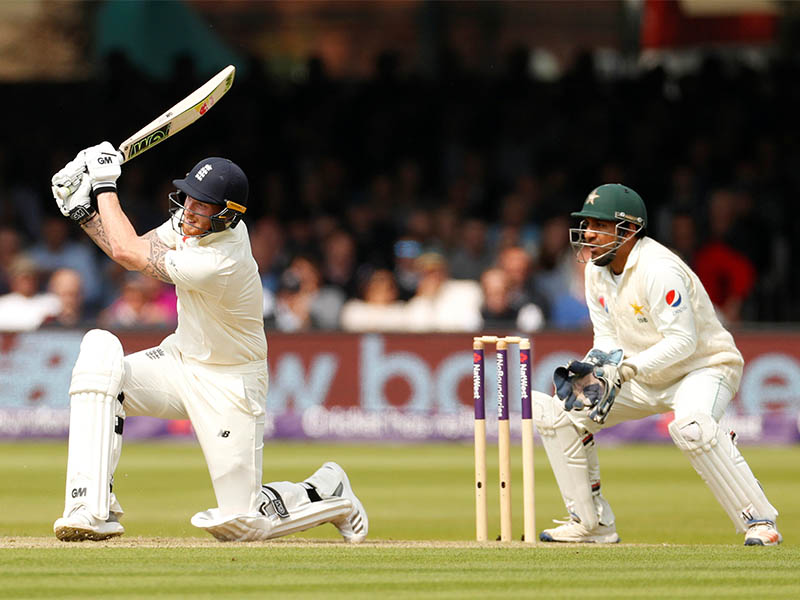 There are many myths and legends in English folklore. The most popular tell about:

I’m sure England Interesting Facts make you fall in love with England.