Ireland is an island nation. Ireland is situated in the north-west of Europe. To the west there’s the Atlantic Ocean and to the east is the Irish Sea. Its climate is warm and wet. The colours of the flag of Ireland, from left to right, are green, white and orange. The country’s name in Irish is Eire. There are many green fields in Ireland, so its nickname is the Emerald Isle.

The biggest city with more than one million people is Dublin. It is also the capital of Ireland. The other big cities are Limerick, Waterford, and Cork.

The longest river in Ireland is the Shannon. The highest mountain is Carrauntoohill. The biggest lake is Lough Corrib in the west of Ireland.

The Irish people are very charming, fun-loving and friendly. Irish people are commonly associated with having red hair, very light skin and freckles, but that’s actually just a stereotype. The Irish have a great affection for nature and rural life. The country’s first coins even had pictures of animals.

The Irish speak both, Irish and English. These two languages are official in Ireland. Irish is a Gaelic language belonging to the Celtic side of the Indo-European language tree, and not much alike English at all. 82% of the Irish are Roman Catholics.

Every year on the seventeenth of March they remember their patron saint, St Patrick, who died on that day in the year 461. 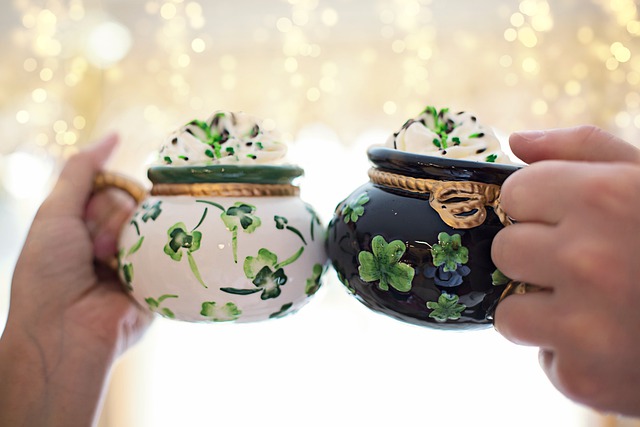 The national symbol of Ireland is the shamrock.

Hurling and Gaelic football are especially popular, and they’re considered as national sports.

Ireland is a nation of storytellers and it is famous for its writers. There are also many old Irish stories with leprechauns who are fairy old men. There’s a national Leprechaun Museum in Dublin. The Irish are also excellent in music and dancing. Ireland has won the Eurovision Song Contest a record seven times. The harp is the national musical instrument and the symbol of Ireland.

Ireland became a member of the European Union in 1973. The money used in the Irish Republic is the euro.

Was Ireland Interesting Facts fun reading? What can you tell about this English-speaking country?