Read some facts about the origin of modern music styles.

From Rock’n’roll to Pop and Rap

In 1950s black music and white music were two completely separated things. Chuck Berry was the first black musician to cross the barrier and sell records to both black and white young people. His songs were about the lives of teenagers. In 1958 he had a big hit with Sweet Little Sixteen. 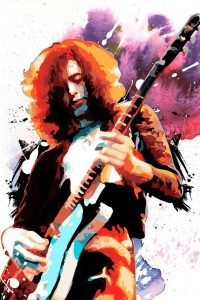 Jerry Lee Lewis, Elvis Presley and Buddy Holly mixed black music with white ‘country’ music to creat rock’n’roll. All this was happening in the United States. But people in Britain were listening to this music, too. The black rhythm’n’blues singers and the best rock’n’roll stars like Buddy Holly and Eddie Cochran were more popular in Britain than in the States.

Then, in the 1960s, a strange thing happened. The wind across the Atlantic Ocean changed direction. The British invaded America –The Beatles, The Rolling Stones, The Kings, The Who. There were concerts with tens of thousands of fans. Girls screamed and fainted. The name of music – rock’n’roll – changed to ‘rock’.

In the 1960s the style of the musicians changed a lot. Before this time singers used to dress smartly and have short hair. Then there appeared groups, not solo singers. And they started to wear crazy clothes and their hair got longer and longer. By the 1968 groups were all in ‘hippie’ gear. The guitar became as important as the voice: Jimi Hendrix and Eric Clapton were guitarists more than singers.

In the 1970s rock went into two different directions. On the soft side, Elton John, Rod Stewart and the Swedish group Abba became very popular with people of all ages.

On the hard side, The Sex Pistols, The Stranglers and The Banshees, and a few other bands started to play loud, violent music called ‘punk’. Punk was also important as a fashion in clothes. The punk ‘look’ is still around today. 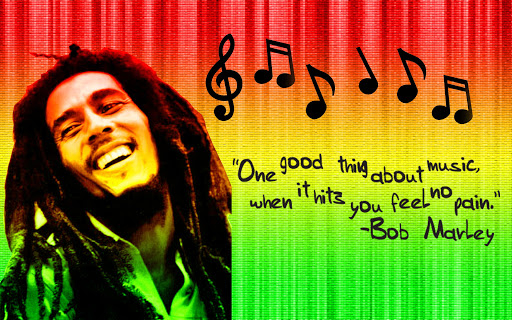 Something new and different arrived in 1975. It came from Jamaica in the Carribean. It had a heavy dance beat, but was not too fast. It was called ‘reggae’, and its superstar was Bob Marley. Reggae was a mix of rock, African and South American music. It had a message of peace and optimism. Marley sang:

‘Don’t you worry about a thing

‘Cos every little thing

Gonna be all right.’

Today there is a number of different popular music styles – pop, heavy metal, rap, dance, indie, etc. But they all originate from good old rock’n’roll. 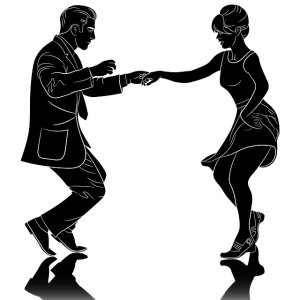 Say if it is true or false.

Speak about the origin of modern music styles.