Hi, I’m Liza. Reading about British independent schools I got interested in their original customs and traditions. Today I’d like to share with you the sweet tradition invented in Eton College – Eton Mess.

Eton Mess is an English dessert consisting of a mixture of strawberries, pieces of meringue and whipped cream.

Eton Mess was created at Eton College. In the 1930s, it was made with either strawberries or banana. Meringue came later.

Eton Mess, invented at the famous English college, may have come about when a Labrador accidentally sat on a picnic basket. If that’s anywhere near the truth then the Labrador is definitely in line for a prize, because the dessert resulting from this accident is one of England’s most wonderful summer treats.

If you’re making your own meringue, remember to do so the day before to give them time to cool. But if you’re in a hurry (or not to be trusted with kitchen implements), use good-quality bought ones.

Eton Mess is a summer dessert. But you can make it all year round, as long as you have strawberries.

If you like cooking here is the recipe of this delicious summer dessert. 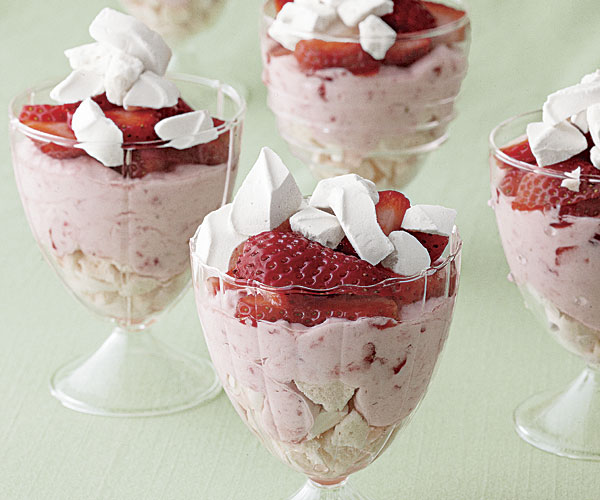 How to make Eton Mess

Eton Mass is served at the annual cricket match when Harrow School and Eton College go head-to-head every year in a cricket match at Lord’s Cricket Ground.

Eton Mess is served at Eton College every 4th June (the birthday of King George III) at their annual parent and student picnic. Eton’s “Fourth of June” celebrations mark the birthday of King George III (1760 – 1820), its greatest patron. This monarch devoted a lot of time during his reign to helping Eton College to grow, and often visited the college and had its pupils visit him at nearby Windsor Castle. To quote the official history of Eton College: “No monarch other than the Founder showed more interest in the school, nor became more Etonian at heart than George III…In return the college deeply respected and loved the King, whose birthday, the fourth of June, was made a holiday.” 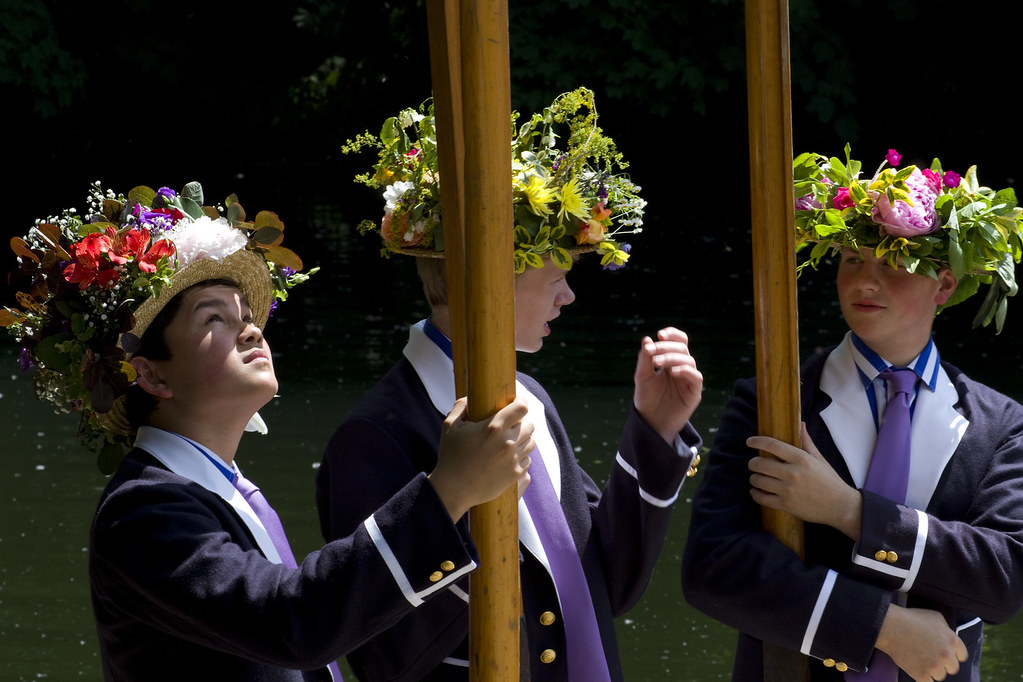 Similar to the Queen’s Official Birthday, the “Fourth of June” is no longer celebrated on 4 June, but on the Wednesday before the first weekend of June.

The Procession is a ‘row past’ by most of the school’s boat club in front of the parents and the teachers assemble in one of the school fields that rolls down to the Thames. It starts with the most senior boys’ boats and ends with those of the youngest.

It started as an informal water pageant. Run entirely by the students without the school’s permission, the boys amused themselves by rowing up and down the river in fancy dress, with flags and bunting adorning the boats. It was not until 1840 that the school finally accepted it as an official school activity. 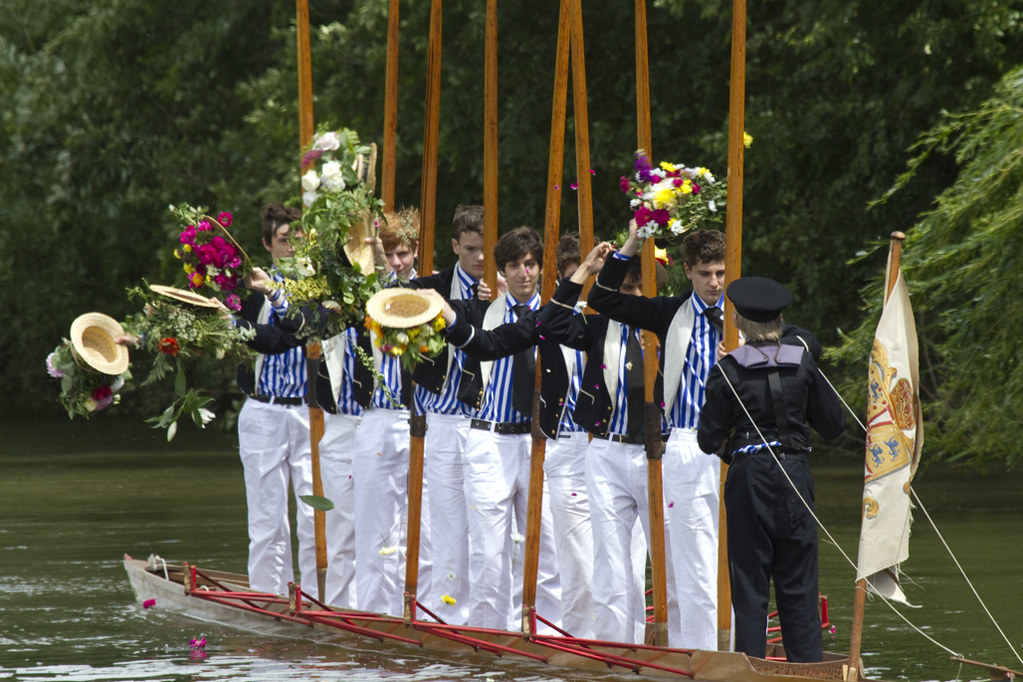 Simply watching boys ‘row past’ can be boring, but Eton made it special by adding certain rituals into its tradition—at a certain point in the procession, the crews of each boat stand and raise their flower adorned boaters to cheer the Queen, the School and the memory of George III whilst shaking the flowers from their boaters into the river. The three most senior boats stand with their oars fixed resting on the water whilst the remaining boats raise their oars to the vertical and then salute with their boaters. This can be very tricky and sometimes it results in boys taking an early bath.

Speeches are also given, along with several exhibitions and other sporting events including cricket, and pupils’ friends and family are invited to enjoy a picnic on “Agar’s Plough”, Eton’s famous playing fields.