A Story with a Smile

Read the story An Absent-minded Man to improve your reading skills.

Mrs. Pratt drove to see her mother, leaving her husband to follow with the baby and the baby’s change of clothing. At eleven o’clock Pratt set out with the perambulator.

“I am sure I have forgotten something,” said Pratt to himself.

Even that method couldn’t help him. Pratt traveled upwards from socks to bonnet; then went through a day in baby’s life from morning till night – still no result. 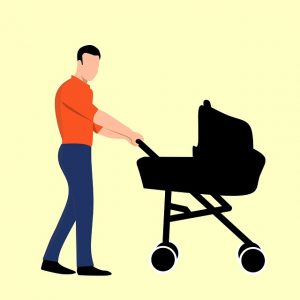 He was slowly moving on when he met one of his friends, Stillkins.

“Look here, Stillkins, think over your family and tell me what babies wear.”

“I think your head wants some fresh air,” said Stillkins.

“You see“, said Pratt, “I am taking the baby to his mother and I have forgotten one of his things, – remind me what it is.”

“Stillkins at once said: “Bibs?”

“No, I have thought about them a lot of times.”

Stillkins tried to guess again, but with no results. He was so interested in the problem that he forgot his own business and walked on with Pratt. Soon young Mowitt crossed the road.

“Three heads are better than two. I say, Mowitt, I have forgotten something belonging to the baby. Can’t you tell me what it is?”

The father walked slower and slower as came nearer the grandmother’s house with a number of people trying to guess what the forgotten thing was.

At last Pratt stopped the perambulator at the house. Mrs. Pratt and her mother ran out to take the child. Suddenly Mrs. Pratt looked at her husband

“I know I have forgotten something, Lizzie,” he said. “I have tried to remember but …” 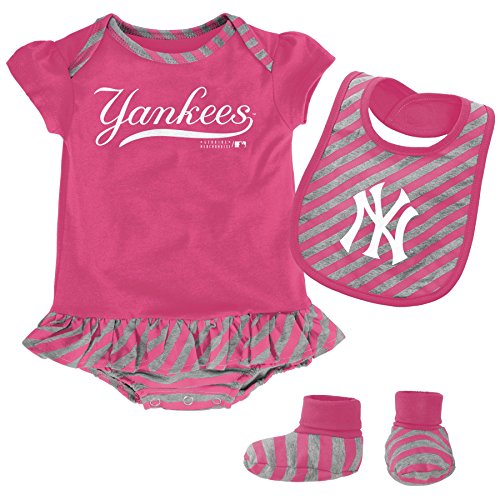 Check whether you know this vocabulary: