A story with a smile

Read the story What Is Shakespeare?

Two businessmen were invited to dinner at the home of a college professor. One of the men didn’t have much education. His occupation had always been doing business and he hardly ever had time to work with books getting knowledge of different subjects. The man knew that many famous and respectable people would come and he
worried a lot as he didn’t want to show that he knew very little and he didn’t want to make a fool of himself. But his friend said, “Don’t worry! Just do what other people do, and don’t talk about paintings or sculptures or other things you don’t really understand.”

As the professor lived in a small village rather far from the center of the town where the friends’ office was, it took them an hour and a half to get there. The professor’s house was very nice with all modem conveniences: gas, electricity, central heating, hot and cold running water. A beautiful hall separated the sitting room from the place where the guests were talking to each other. They discussed different problems. The friends could hear talks about spaceships and exploration of other planets. Some old ladies were discussing their gardens of chrysanthemums and honeysuckle in blossom while some men were telling each other the latest sports news. Everything was OK.

The friends stopped here and there, saying a bit and listening a lot. The party continued. Everybody ate a lot of tasty things: fried pork, vegetables, beefsteaks, potatoes and fish. The drinks were excellent too. At the end of the evening the friends were not worried any longer. They understood that nothing could do them any harm, as the party consisted of very nice men and women, who laughed a lot, sang and danced and had a good time.

Suddenly a guest asked the first businessman if he liked Shakespeare. He thought a bit and said, “It’s a very nice game, but I prefer rugby”. All the guests looked at him (he was speaking very loudly). Soon people began to leave.

When the two friends were out of the house, the second man said to his friend: “You certainly made a fool of yourself making that silly remark, that Shakespeare was a game”.

“What do you mean?” asked the first businessman. “What was wrong with it?”

“Everybody knows that Shakespeare isn’t a sports game”, his friend said. “It is something we eat. I think it’s a kind of cheese”. 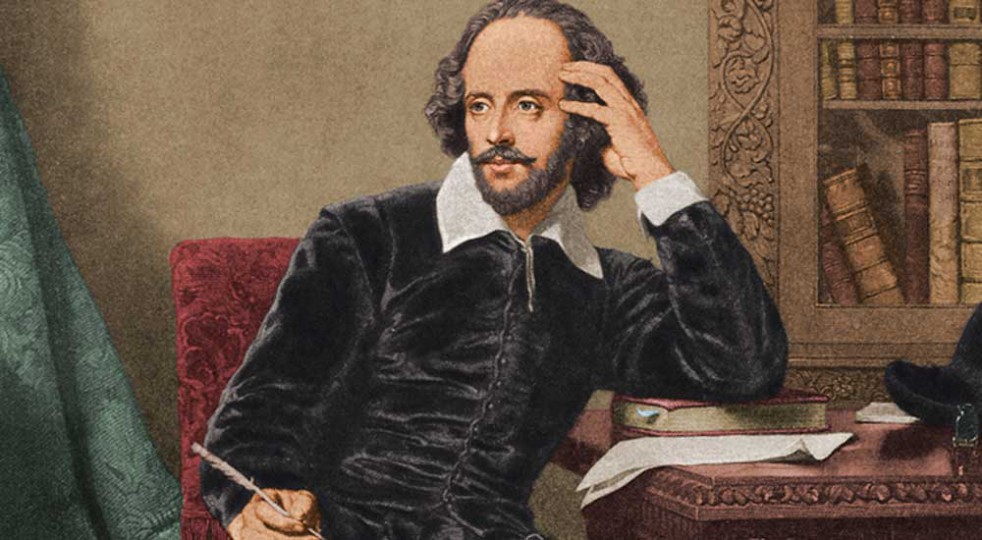 2. The friends could hear talks about …

3. They understood that nothing could do them any harm, as the party consisted of …

4. Suddenly some guest asked the first businessman if he liked …

6. When the two friends were out of the house, the second man said …

Choose the best answer the questions.

1.Why did the two gentlemen worry about the invitation to a college professor?

2. What problems did the guests discuss at the party?

3. What did the businessmen do during the evening?

4. Why did they stop worrying?

5. What did the guests suddenly understand?

6. What did they speak about when they were out of the house?

Render the text What Is Shakespeare? in English. What do you think of two businessmen?