The Lady or the Tiger

The Lady or the Tiger

Here is a story to read on Valentine’s Day

Read the story “The Lady or the Tiger?” about love and about the choices we have to make.

In a very old time there lived a king. He was a man of great imagination and he always turned the things he imagined into facts.

One of them was a public arena. When a man was accused of a crime, his future was decided in the king’s arena. The people gathered in the galleries and the king sitting on his throne gave a signal. A door beneath him opened and the accused person came out into the arena. Just opposite him, on the other side there were two doors. The doors were side by side and quite alike. The accused person had to walk directly to these doors and open one of them. If he opened the one, there came out of it a hungry tiger which immediately jumped upon him and tore him to pieces. But if the accused person opened the other door, there came out of it a lady, and to this lady he immediately married. The criminal did not know out of which door the lady would come and had no idea whether the next moment he would die or marry.

The king had a daughter whom he loved greatly. She was very beautiful. It happened so that she fell in love with a young man who was much below her as to his position. They were happy for many months until one day the king learned about their love.

The young man was put in prison, and the day was appointed for his trial in the king’s arena. Great masses of people gathered at the galleries of the arena. The king and his servants were in their places. Everything was ready. The signal was given.

The lover of the princess walked into the arena. He was tall and handsome and the people liked him and were sorry for him. He looked at the princess. 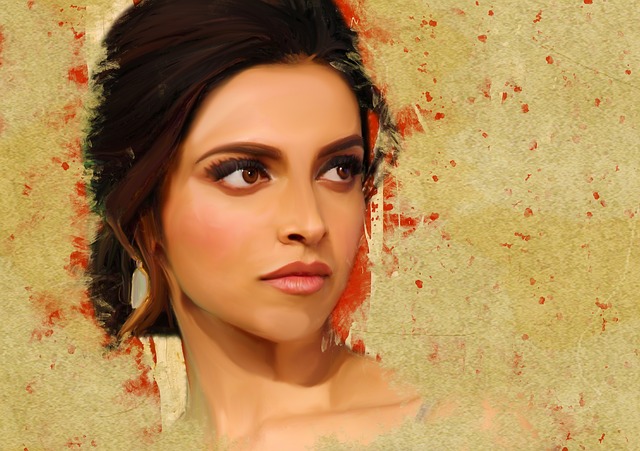 When the princess had learned that her lover had to decide his future in the king’s arena, she thought about it day and night. And as she had a great power and a strong character she had done what no other person could have done: she had learned the secret of the doors.

Her lover was looking at her. She raised her hand and made a quick movement towards the right. He turned and with a firm step walked across the arena. Without hesitation he went to the door on the right and opened it.

Did the tiger come out of that door or did the lady? The choice was hard to make for the princess wanted to save her lover but at the same time she did not want hime to marry any other woman.

It is for you to decide which she chose.

Check whether you know these expressions:

to be accused of a crime – бути звинуваченим у злочині

Task 1. Choose the best option in each sentence.

1.In a very old time there lived …

2. A … was built to decide the future of criminals.

3. The accused person had to …

4. Once the king brought to trial …

Task 2. Discussion “The Lady or the Tiger?”

It’s interesting to know how we make decisions

Decision-making is the process of identifying and choosing alternatives based on the values, preferences and beliefs of the decision-maker.

With every decision we take, every judgement we make, there is a battle in our mind – a battle between intuition and logic.

The logical part of our mind is capable of analysing a problem and coming up with a rational answer. But it is slow, requires a great deal of energy, and is extremely lazy.

There is another system in our mind that is intuitive, fast and automatic. This fast way of thinking is incredibly powerful, but totally hidden. It is so powerful, it is actually responsible for most of the things that we say, do, think and believe. 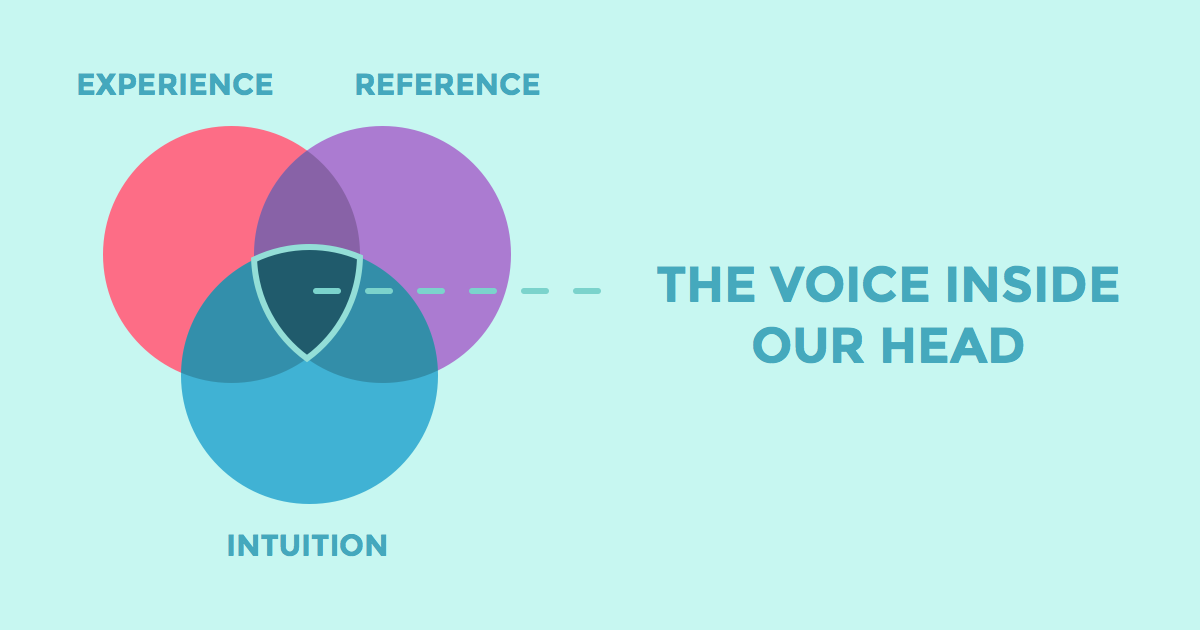 Retell the story “The Lady or the Tiger?”