Some Interesting Facts about Tobacco Pipes

Hi, I’m Diana. Some days ago I read the post about Albert Einstein and found out that he smoked a tobacco pipe. I got interested how long people smoked pipes. So I surfed the Internet and would like to share with you some interesting facts about pipes.

Albert Einstein once remarked that pipe smoking “contributed to a somewhat calm and objective judgment in all human affairs.” Whether the observation is true or not, pipe smoking has had many other famous devotees, among them Franklin D. Roosevelt, Mark Twain, and the fictional Sherlock Homes, who often disappeared into a haze of pipe smoke while solving his cases.

A tobacco pipe, often called simply a pipe, is a device specifically made to smoke tobacco.

The Origin of the Tobacco Pipe

Nobody can accurately date the first appearances of the pipe. Pipes have been around for thousands of years.

The first tobacco pipes found in Europe, from around 500 BC, were made of wooden stems or reed. Nomadic Indo-Europeans, the Scythians, used them to inhale the smoke from campfires. In turn, Greeks and Romans adopted the tobacco pipe, as well as Germanic peoples and Celtic tribes, who used them to smoke all sorts of herbs, and particularly the leaves from linden trees.

Tobacco as we know it today, and the culture that surrounds it, come from America. Over 500 years ago, American Indians cultivated this plant as a medicinal treatment, but also to smoke it. They rolled up tobacco leaves in the shape of a large cigar that they called ‘tabaco’. They burned these tobacco leaves, along with the other herbs, in their famous tobacco pipe, which we now know as the ‘calumet’. 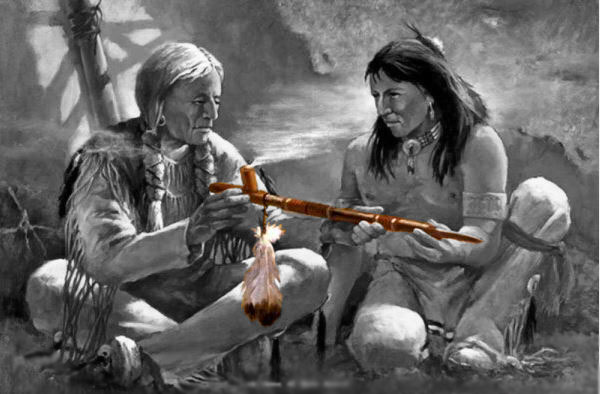 The tobacco plant still didn’t exist in Europe. It was in 1492 that Christopher Columbus discovered the plant on his expedition in America. He reported it upon his return to Europe, and shortly afterwards, the first manufacturing of tobacco pipes was registered.

The first manufactured tobacco pipes were made of clay, and mostly came from Northern Europe, at around the end of the sixteenth century. It was at the beginning of the seventeenth century when William Baernelts moved from his native England to Holland, to launch the first mass production of clay pipes. Despite starting out slowly, production then expanded to England and the south of France.

Throughout the second half of the seventeenth century, tobacco, which until then was in powdered form and was snuffed, became smoking tobacco. As a result, tobacco consumption and the production of pipes increased considerably.

In the nineteenth century things started to speed up for pipe smokers. General Lassalle declared that “a hussar that does not smoke is a bad soldier!”. Following the advice of his General, Napoleon arranged for the creation of a tobacco pipe that would be specifically designed for soldiers in combat. According to history, during the Crimea War (1853-1856), Corporal Bouffard, the head of a regiment of soldiers, lost both of his arms due to canon ball fire during the Siege of Sevastopol. In one of his hands he was still holding his pipe. It is he who gave the name ‘bouffarde’ to the pipe, which it is still known as in France today. 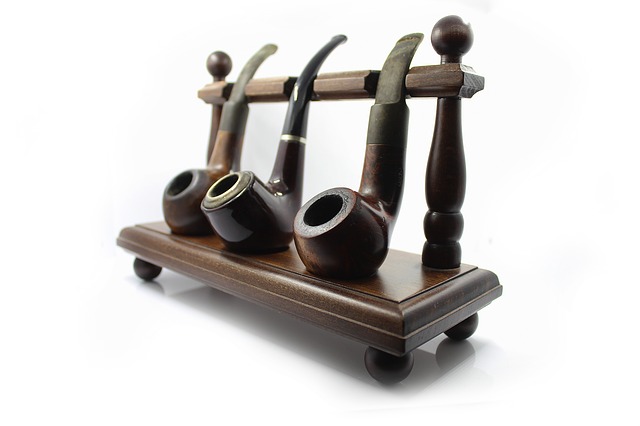 During this period, in the mid-nineteenth century France saw its first industrial factories for pipe manufacturing. Heather was discovered for the fabrication of tobacco pipes in 1856, and great manufacturers like Butz-Choquin and Chacom made Saint Claude, a small village close to Jura, a renowned place for pipes. Pipes from Saint Claude are internationally recognized for being made in the world capital of tobacco pipe.

During the twentieth century, the pipe was officially entered into the army and became something of a symbol, a trademark of WWI French soldiers and British officers. In these periods of conflict, French expressions ‘Aller au casse-pipe’ (literally, ‘to go to the broken pipe’, meaning ‘to go to war’) and ‘casser sa pipe’ (‘to break his pipe’, meaning to die) came into use. The pipe then became an accessory for philosophers, writers, and thinkers in general. Plenty of them were all pipe smokers.

Today, pipes are still a symbol of leisurely sophistication. The lengthy rituals of pipe smoking add to that aura: choosing from a variety of pipes and tobaccos, cleaning and loading the briar, puffing and tamping, then sitting in a fragrant swirl of smoke and contemplating life.

But there is good reason to quit because tobacco is highly addictive and remarkably destructive, however you use it. In other words, it’s doesn’t matter if you smoke tobacco or puff it in a pipe: it’s a potent cause of cancer and other diseases. 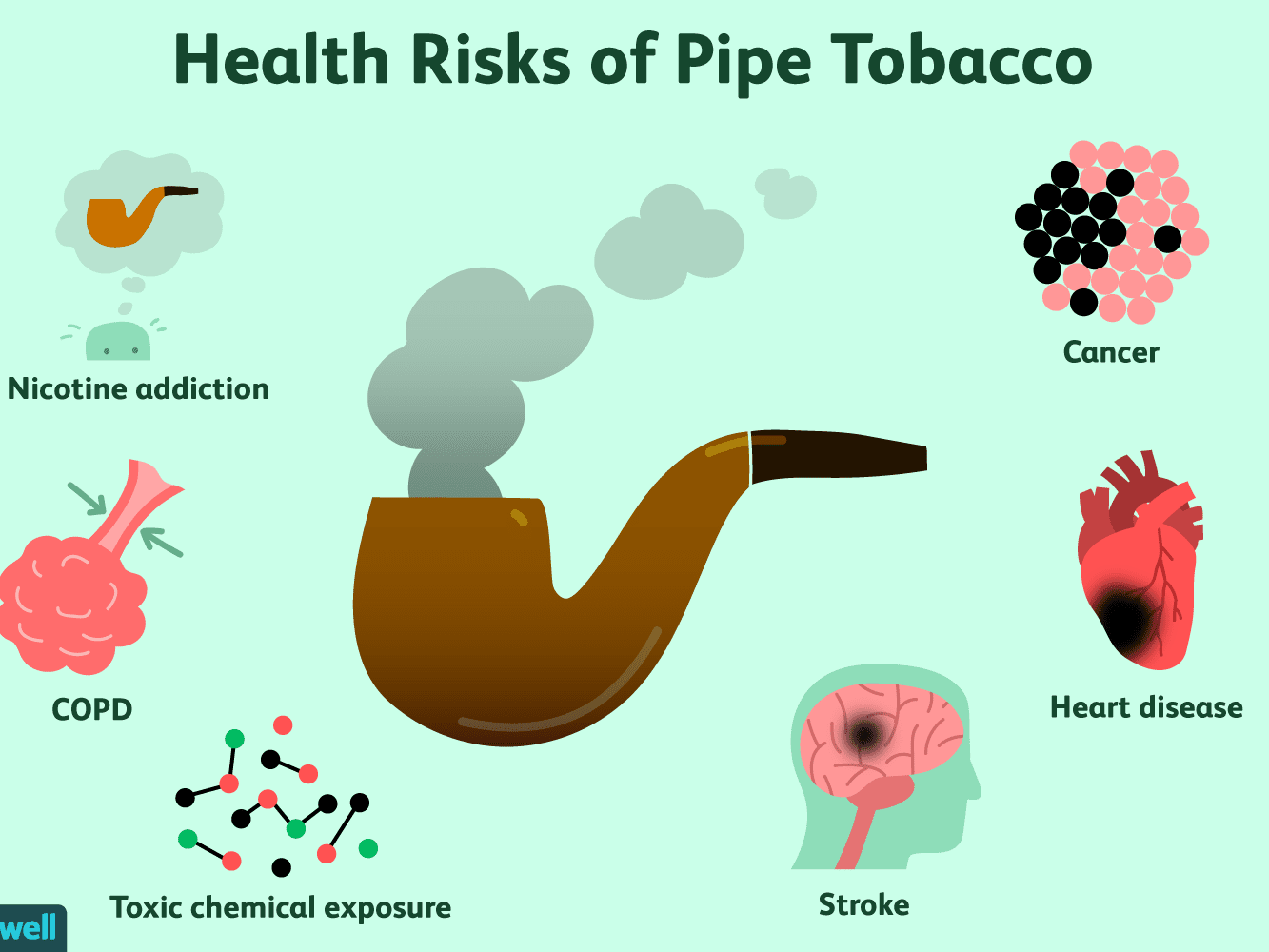