What do you know about Westminster School?

Westminster School is an independent boarding and day school in the heart of Central London next to Westminster Abbey and the Houses of Parliament. Boys can join Westminster at 13+ and girls and boys can join the co-educational Sixth Form at 16+.

Westminster’s origins can be traced to the charity school established by the Benedictine monks of Westminster Abbey before the Norman Conquest in 1066.  Its continuous existence is certain from the early fourteenth century.

The school motto, Dat Deus Incrementum, is taken from 1 Corinthians 3:6: “I planted the seed and Apollos watered it, but God made it grow”

A unique custom which takes place every Shrove Tuesday at Westminster School, London. The school cook makes a substantial pancake which he takes in a frying-pan to the school hall, and tosses over an iron bar which runs across the room, about twenty feet above ground. In a mad scramble, representatives from each form in the school try to grab hold of a piece of the pancake, and whoever succeeds in getting the largest piece wins a guinea from the Dean of the school. The custom has been in existence since at least the mid-18th century. 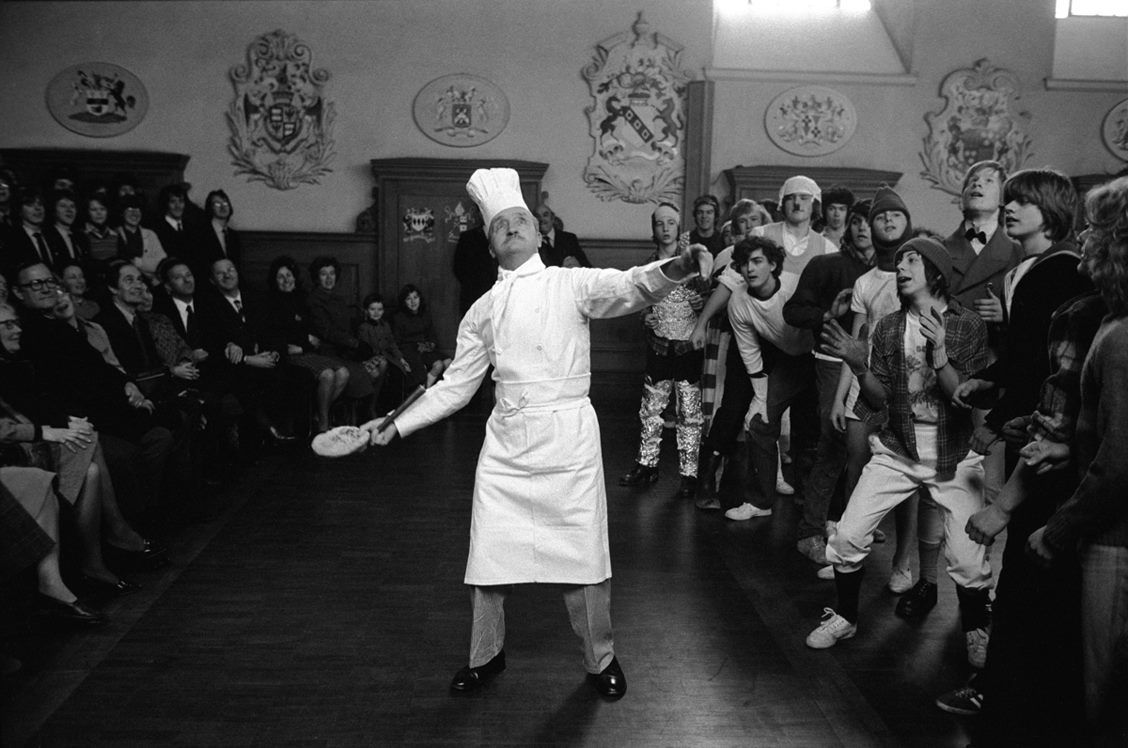 Westminster School has a long sporting tradition and its pupils achieve considerable success in matches and competitions against other schools and at national and international level. Football, rowing (known as Water) and cricket are the great traditional sports but pupils are able choose from a wide range of sports (or ‘Stations’) which they want to pursue. Over 20 Stations are offered, including fencing, hockey, tennis, fives, swimming, cross-country running, rock climbing, judo, netball (for girls) and shooting.

Fives is a game, played especially in the UK, in which a ball is hit with a gloved hand or a bat against the walls of a court with three walls ( Eton fives ) or four walls ( Rugby fives ). 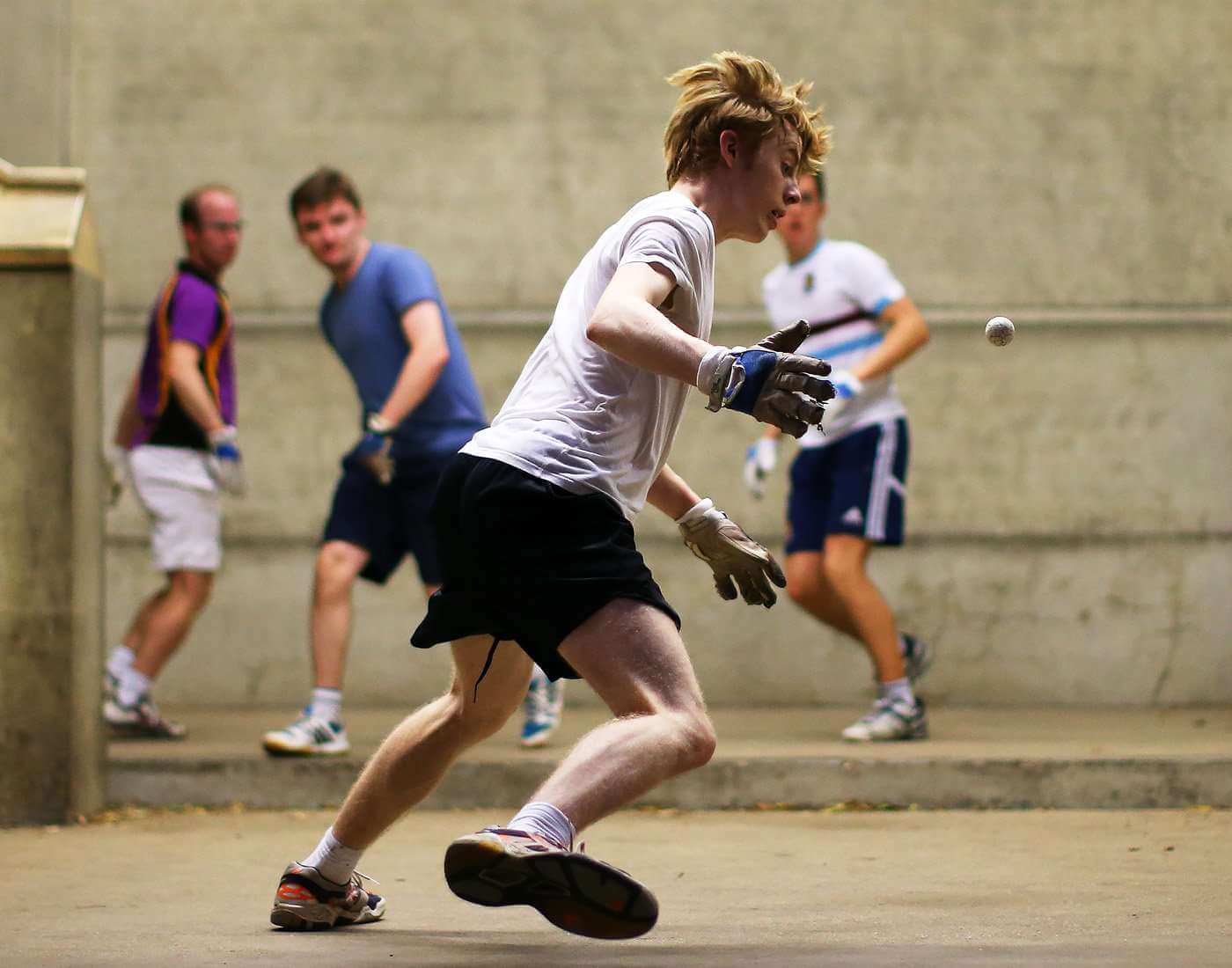 Westminster School Boat Club is one of the oldest rowing clubs in the world, located on the River Thames. Oxford University Boat Club uses Westminster’s boat house at Putney as its headquarters for the annual Oxford and Cambridge boat race on the Thames.