Hi, I’m Ira and I’m interested in everything connected with Britain. I am fond of reading about British traditions. British traditions vary from the weird to the wonderful, from the traditional to the popular, and from the simple to the grand. I’d like to share some with you. Read and enjoy!

The Cooper’s Hill Cheese-Rolling and Wake are an annual event held on the Spring Bank Holiday at Cooper`s Hill near Gloucester in the Costwolds region of England. It is traditionally by and for the people of Brockworth – the local village, but now people from all over the world take part in them. The event takes its name from the hill on which it occurs. The 2010 events were cancelled due to safety concerns over the number of people visiting them. Due to the steepness and uneven surface of the hill there are usually a number of injuries, ranging from sprained ankles to broken bones and concussion. Cooper`s Hill Cheese Rolling has been summarized as “twenty young men chase a cheese off a cliff and tumble 200 yards to the bottom where they are scraped up by paramedics and packed off to hospital”. 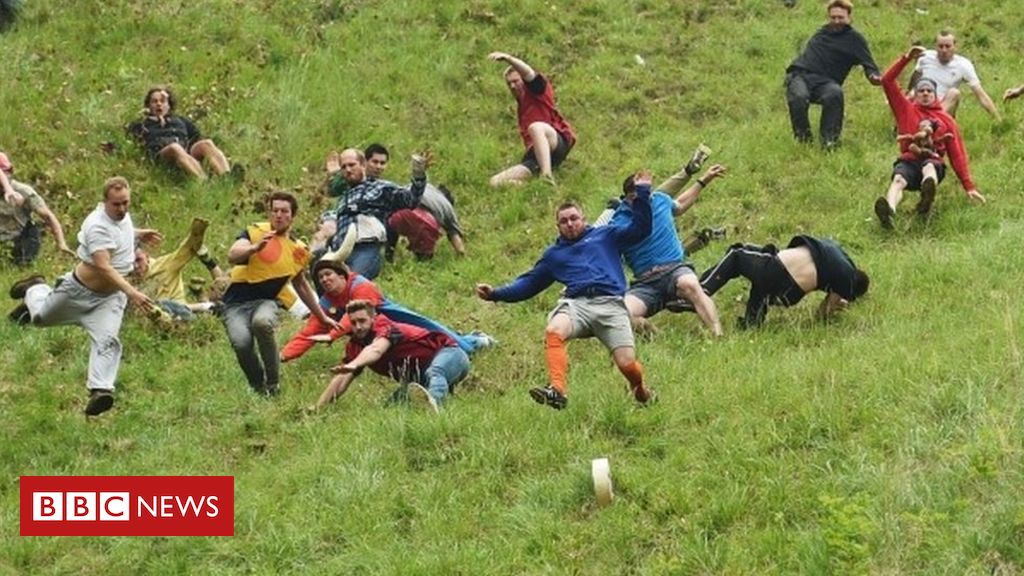 Pearly Kings and Queens, known as pearlies, are an organized charitable tradition of working class culture in London, England. The practice of wearing clothes decorated with pearl buttons originated in the 19th century. It was first associated with Henry Croft, an orphan street sweeper who collected money for charity. In 1911 an organized pearly society was formed in Finchley, North London. 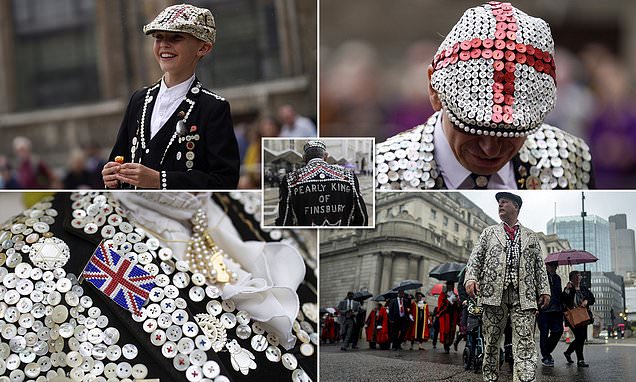 Ascot Racecourse is famous English racecourse, located in the small town of Ascot, Berkshire, used for thoroughbred horse racing. It is one of the leading racecourses in the United Kingdom, hosting 9 of the UK’s 32 annual Group 1 races, the same number as Newmarket.

The course is closely associated with the British Royal Family, being approximately six miles from Windsor Castle and owned by the Crown Estate.

Ascot today stages twenty-five days of racing over the course of the year, comprising sixteen Flat meetings held in the months of May and October. The Royal Meeting, held in June, remains a major draw, the highlight being the Ascot Gold Cup. The most prestigious race is the King George VI and Queen Elizabeth Stakes which run over the course in July. What makes this so special is that every year the fashion, specifically the hats, get bigger, bolder and damn right weirder like on the photo at the beginning of the post. 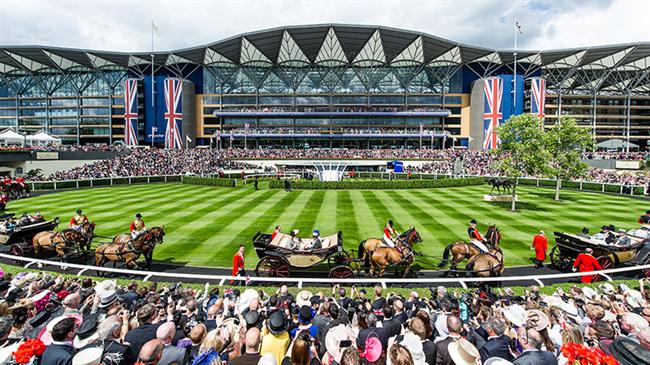 Straw Bear Day is an old English tradition held on the 7th of January. It is known in a small area of Fenland on the borders of Huntingdonshire and Cambridgeshire, including Ramsey Mereside. This day is believed to be a traditional start of agricultural year in England. A man or boy wears a straw costume covering him from his head to his toes. He goes from house to house where he dances. As a prize for his dancing, people give him money, food or beer. 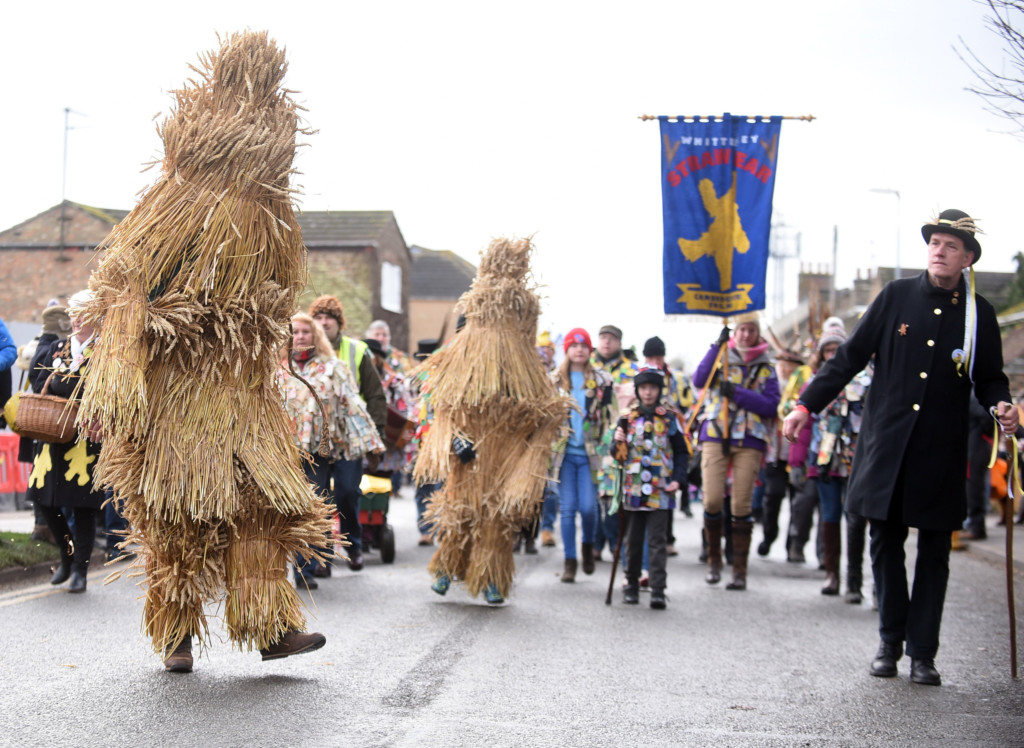