What Are Common Teenage Problems?

According to a new study many teenagers have depression and anxiety because they are online all the time. Scientists from Scotland have questioned 460 teenagers about their self-esteem and emotional state. Results showed that teens often feel tired as they try to follow what is happening on the Internet.

Another study showed how 85 per cent (%) of twelve to eighteen-year-olds feel stressed over looking good on social media and being popular at school. Many teens have symptoms like depression and eating disorders.

They also reported feeling stressed about future plans. Some young people are getting used to bad habits such as smoking or drinking. Many teenagers feel really exhausted because of the important life choices they must take.

They suffer from negative body image.

During the transition from childhood to adulthood, while their bodies are morphing into new shapes and sizes, teens are struggling to come to terms with their bodies and get comfortable inside their own skins. Eating disorders (including anorexia, bulimia, binge-eating, etc.) typically start just before and during adolescence, and 95% of people with eating disorders are between 12 and 25 years old. Eating disorders affect women more than men.

They long to belong to supportive and accepting communities beyond their family.

Many teenagers struggle to find a place in society, want to be recognized by their peers. This is one of the most important tasks of their lives and they are faced with a lot of anxiety and insecurity as they work around this. When teens get the message that they don’t fit in and don’t belong here, it can lead to feelings of isolation, disconnect, and depression.

They experience stress and difficulty prioritizing and managing their time.

Stress increases at school. Teens can’t cope with the number of projects and tests to be done, various extracurricular activities, dating, partying, and hanging out with friends. Meanwhile, they are constantly distracted by electronic media. Teenagers simply can’t do it all, and the pressure makes them more prone to anxiety and depression. 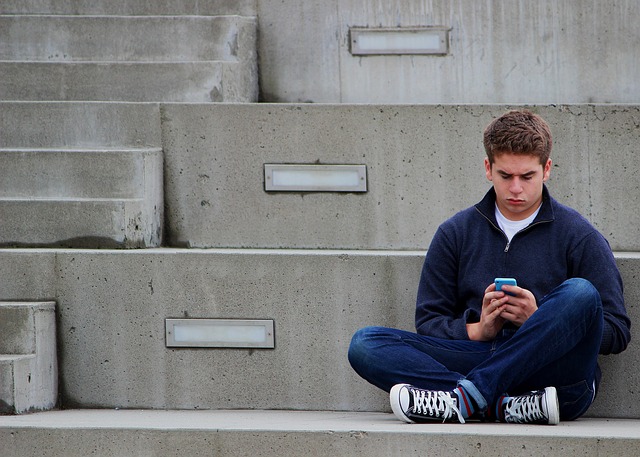 They feel lots of pressure from peers, parents, and society to conform to conflicting expectations.

Parents live through their children and expect their kids to achieve everything they wanted but did not have. Expecting the teenager to get good grades, have great friends, excel in extracurricular activities, and be well-behaved, responsible for themselves and sometimes for their younger siblings is a lot of pressure. Added to this is peer pressure. To be accepted among peers and to become “popular,” teens feel pressured to conform in their tastes, behaviors, and appearance.

When all the people surrounding the teenager are attempting to mold him/her into a different shape, the pressure builds. Parents, teachers, family elders, siblings, friends, schoolmates, and social groups all play a part and pull the teenager in different directions.

Teens are being pressured into sharing inappropriate photos, having sex, doing drugs, and even bullying other kids.

They are at risk of mental and physical health issues.

All of these things affect a teenager’s health:

Mental and physical health are connected. If your teen isn’t healthy physically, it will have an affect on his psychology, and vice-versa.

They are tempted to begin unhealthy patterns with drugs, alcohol and smoking.

Both alcohol and marijuana can damage a teenager’s developing brain. Many teens do not recognize the dangers of taking drugs. Many teens believe marijuana is less harmful now than in years past. This new perception may be due to the changing laws surrounding marijuana. Unfortunately, teens often underestimate how easy it is to develop an addiction.

They are exposed to on-screen violence and unhealthy social media.

Teens face bullying — online and off.

Bullying can be direct or indirect, which includes gossip and rumor-spreading. Now bullying happens online, too. Cyberbullying has replaced bullying as the common type of harassment that teens experience.

They may participate in risky sexual activity and behavior. 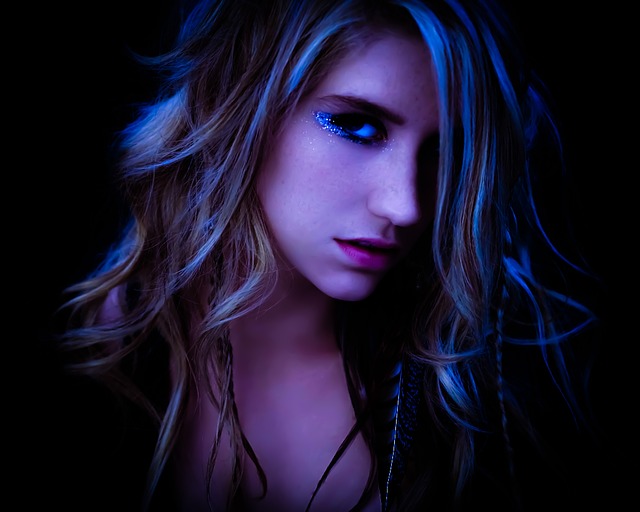 To sum up, the common teenage problems are: