Let’s learn about the color blue

The color blue has positive affects on the mind and the body. As the color of the spirit, it invokes rest and can cause the body to produce chemicals that are calming and exude feelings of tranquility. Blue is cooling in nature, and helps with balance and self-expression. Blue is also an appetite suppressant.

However not all blues are serene and sedate. Electric or brilliant blues become dynamic and dramatic, an engaging color that expresses exhilaration. Also, some shades of blue or the use of too much blue may come across as cold or uncaring, and can dampen spirits.

The color blue  color  in many cultures is significant in religious beliefs, brings peace, or is believed to keep the bad spirits away. In Iran, blue is the color of mourning while in the West the something blue bridal tradition represents love. 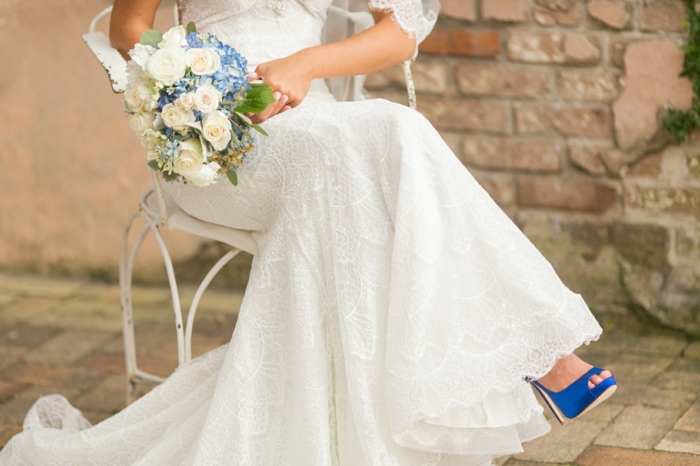 The blue color communicates significance, importance, and confidence without creating somber or sinister feelings. This is where the corporate blue power suit and the blue uniforms of police officers and firefighter came from. Considered a highly corporate color, blue is often associated with intelligence, stability, unity, and conservatism.

Too much blue can create feelings of melancholy, negativity, sadness, self-righteousness, and self-centeredness. Too little blue brings about qualities of suspicion, depression, stubbornness, timidity, and unreliability.

Blue gemstones are believed to aid in creating calm and relaxation in crisis situations or chaotic situations, to open the flow of communication between loved ones, to feel genuinely inspired, and to gain the courage to speak from the heart.

Different shades, tints, and hues of blue have different meanings. For example, dark blue can be seen as elegant, rich, sophisticated, intelligent, and old-fashioned, royal blue can represent superiority, and light blue can mean honesty and trustworthiness. 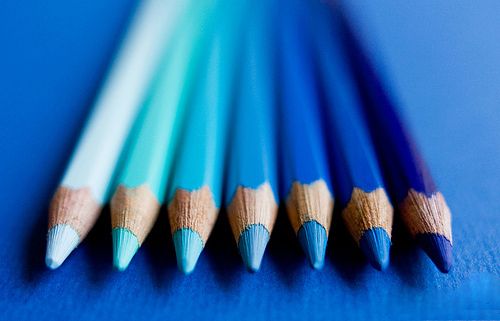 Other meanings associated with the color blue:

Additional words that represent different shades, tints, and values of the color blue: