What do you know about the political system of Australia?

Australia is a federation of six states and two territories. This country has a parliamentary system of government. It has a parliament in each state for local affairs and the Federal Parliament of the Commonwealth at Canberra. Under the written Constitution, which came into force on 1 January, 1901 when colonies joined the Commonwealth of Australia, the federal government is mainly responsible for the national economy and Reserve Bank, customs and excise, immigration, defence, foreign policy to form and the postal system.

The state governments are chiefly responsible for health, education, housing, transport and justice. 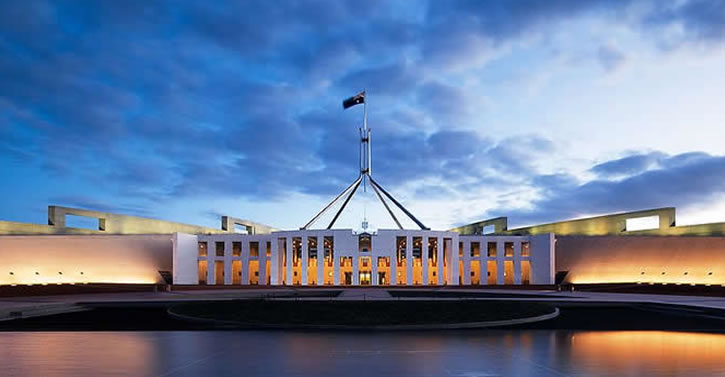 There are two main political groups: the Australian Labor Party (ALP) and the coalition between the Liberal Party and the National Party. The other political party of any real substance is the Australian Democrats which has largely carried the flag for the ever-growing “green” movement. They have been very successful in recent times.