Do Reading Test 8 Year 7 to develop your reading skills.

Diwali, or Deepavali, is one of the biggest Indian festivals and is also a major occassion in Nepal. In India, Diwali is more than a national festival. It is celebrated by most Indians regardless of faith. The word «Divali/Diwali» is a variation of the Sanskrit word «Deepavali» which means «a continuous line of lamps». It is celebrated by decorating homes with lamps and candles, bursting of firecrackers and sparklers, holding fireworks display.

The actual days of observance of Diwali are common and fall on exactly the same set of days across Nepal and India. Going by the Gregorian calendar, Diwali in India is in the months of October or November.

For Hindus and Sikhs it is a celebration of life and the time to strengthen family and social relationships. For Hindus, the festival is not only the time to be merry but also the time to worship Lord Ganesha, Goddess
Lakshmi and Lord Mahabali sacred in Hinduism.

Diwali is widely known as the «Festival of Lights». 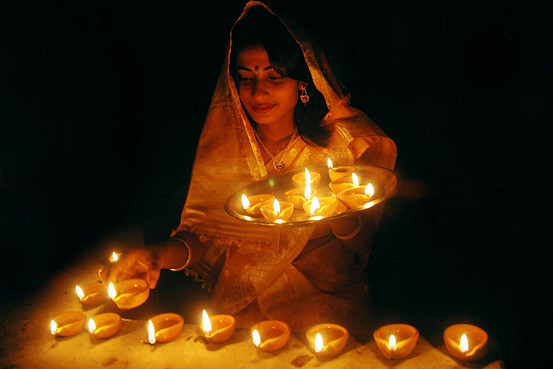 1. Diwali is one of the biggest festivals in … .

6. The festival is traditionally celebrated with … . 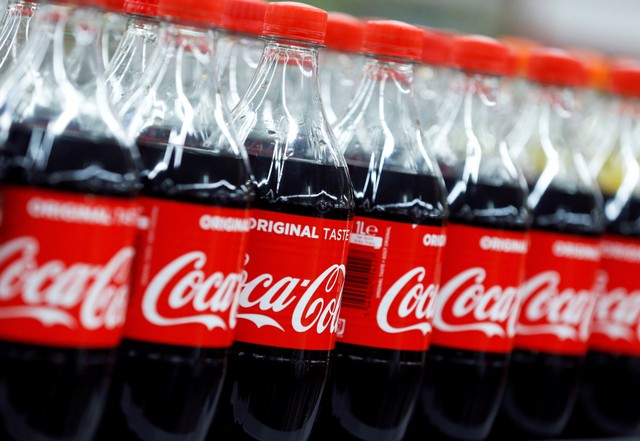 Bottles of Coca-Cola are seen at a Carrefour Hypermarket store in Montreuil, near Paris, France, February 5, 2018. REUTERS/Regis Duvignau

Coca Cola was invented by 1____ in 1886. John believed that this drink was a medicine and since it was made from coca leaves, it 2____ . This all makes sense since coca leaves contain cocaine. Today Coca Cola is produced 3____ .

It takes 2 litres of water to produce one litre of Coca Cola. Lack of clean water made Indian farmers protest in 2004 4____ and their water consumption in the third ­world countries.

An interesting Coca Cola fact is that a few years earlier Coca Cola launched the programme called «Just Say No to H2O» which 5____ instead of water. The main idea of the programme was 6____ in restaurants where customers ordered plain drinking water.

A. could relieve you from pain and exhaustion
B. against the Coca Cola Company
C. without cocaine
D. involved spreading the idea to drink Coca Cola
E. to serve Coca Colafor free
F. to begin to make Coca Cola
G. Doctor John Pemberton