Hi! I’m Bogdan and I’d like to invite you to Peru and share some amazing facts about Machu Picchu City in Heaven.

Machu Picchu is the city of the Incas, located in the Andes at an altitude of 2,400 meters on the top of the mountain range above the Urubamba valley in Peru, 80 kilometers north-east of the city of Cusco.

Machu Picchu is also called “a city in heaven“,  “a city among the clouds”, “a lost city of the Incas”, is a symbol of the Inca Empire.

It is supposed that the city was created as a sacred mountain shelter by the great ruler of the Incas of Pachacutek for centuries before the conquest of his empire, that is, approximately in 1440, and functioned until 1532, when the Spaniards entered the territory of the empire, after which the city was abandoned by its inhabitants.

For more than 400 years, the city was forgotten and was in desolation, but already in 1911 it again received a worldwide record. It was discovered by an American researcher from Yale University, Professor Hiram Bingham, on July 24, 1911. 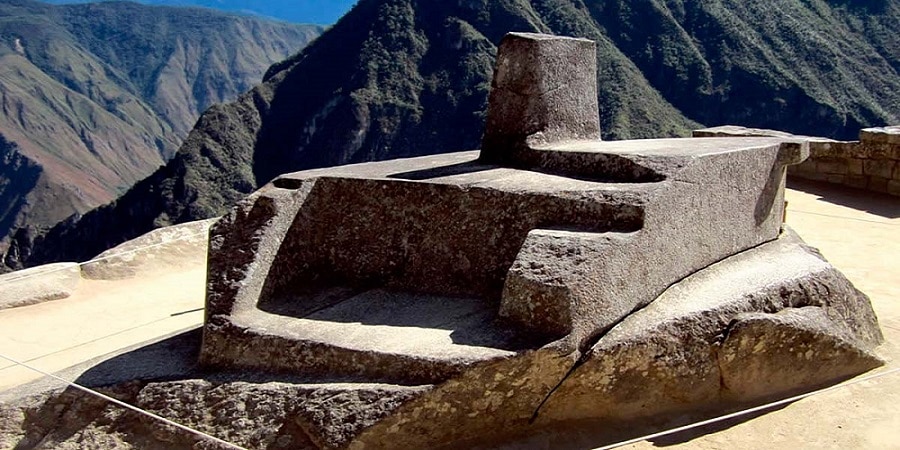