Do Reading Test 5 Year 8 to develop your reading skills.

Philip Pullman was born in England in 1946. He travelled a lot in his childhood visiting many countries of the world. Philip Pullman has become well­known for the «His Dark Materials» series, fantasy novels telling the story of Lyra Belacque, a young girl whose destiny is to change destiny: «Northern Lights», winner of a Carnegie Medal, the «Guardian» Children’s Fiction Prize and a British Book Award.

A film adaptation of «Northern Lights» — «The Golden Compass» — was launched at Cannes Film Festival 2007.

Philip Pullman now lives in Oxford. He believes that «stories are the most important thing in the world. Without stories, we wouldn’t be human beings at all». 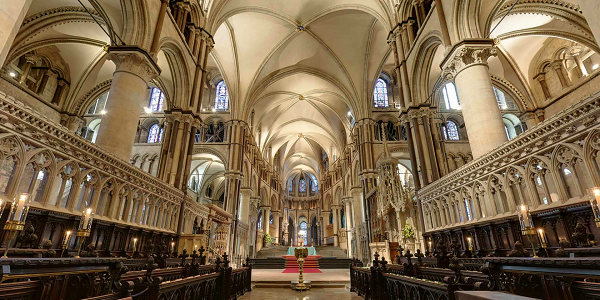 Canterbury Cathedral is considered by many to be the most beautiful cathedral in the United Kingdom, although several others compete for the title (York, Durham, Winchester, and St.Paul’s).

Canterbury has had a strong role in England’s religious history and Saint Thomas Becket was martyred here in 1170 as was written in Chaucer’s «Canterbury Tales».

You can see there the Church of St. Martin, which is the oldest church in England, and the ruins of the Abbey of St. Augustine. 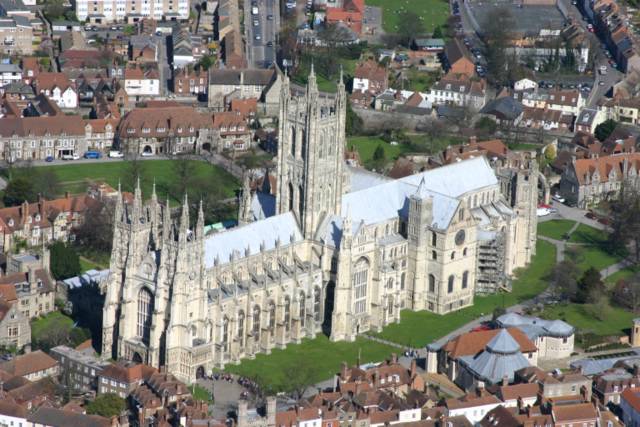 Canterbury Cathedral is the home of Anglicans worldwide. As the capital of the Anglican Church, it serves as a place of holiness and a tourist attraction site for visitors. 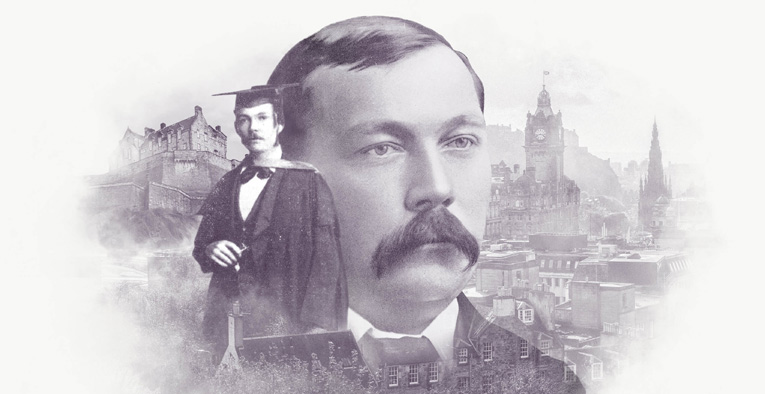 Arthur Conan Doyle was born on 22 May 1859 in Edinburgh, Scotland. Arthur’s mother 1 __ and was a master storyteller. There was little money in the family. After Arthur reached his ninth birthday, 2 __ offered to pay for his studies. He was in tears 3 __, where for seven years he had to go to a boarding school. Arthur hated the cruelty and punishment at school.

During the school years, Arthur’s only moments of happiness were 4 __, and also when he practised sports, 5 __, at which he was very good. It was during these difficult years at boarding school 6 __ he also had a talent for storytelling.

A. the wealthy members of the Doyle family
B. his dreams came true
C. that Arthur understood
D. all the way to England
E. when he wrote to his mother
F. had a passion for books
G. mainly cricket