The  United  States  of  America

Speak about the USA geography briefly.

The USA is the richest and one of the most developed countries  in the world. The USA is situated in the central part of the North American continent. In the north the US is bordered by Canada, and in the south it borders on Mexico. It is washed by the Atlantic ocean in the east, the Pacific ocean in the west, and the Arctic ocean in the north. The territory of the USA is over 9 million square kilometers.

The main rivers of the USA are the Mississippi, the Colorado, the Columbia, the Saint Lawrence River.

There are many lakes in the USA: the five Great Lakes (Lake Superior, Lake Huron, Lake Michigan, Lake Erie, and Lake Ontario) and the Great Salt Lake.

The population of the USA is 252 million people.

The capital of the USA is Washington in the District of Columbia. The largest cities are New York, Boston, Chicago, Philadelphia, Detroit, San Francisco and Los Angeles. 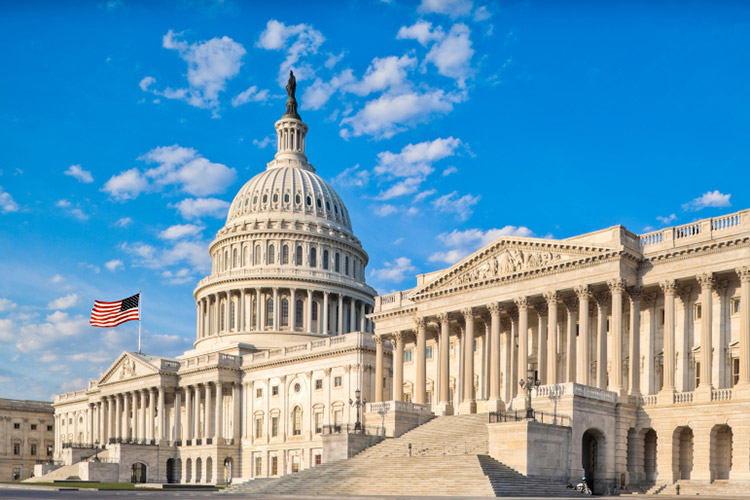 The country is rich in coal, oil, iron and other minerals which form a solid base for the development of American industry. Economy of the United States is highly developed. In fact, the USA is one of the leading countries in the world economy. Such industries as mining, metallurgy, electronics and space engineering, chemicals, textiles, leather and footwear are well developed. Military industry plays an important role in the US economy.

American agriculture is highly mechanized and produces more food products than any other country. Much of it is exported.

Speak about the USA Geography Briefly