Hi, I’m Aniuta. Would you like to know about the disco music?

Disco music was an up-tempo form of music which included elements of soul, funk and Latin music. It had a strong beat meant for dancing, a steady four-on-the-floor rhythm, and a big bass line, and orchestral instrumentation often included string sections. Disco is dance music too. 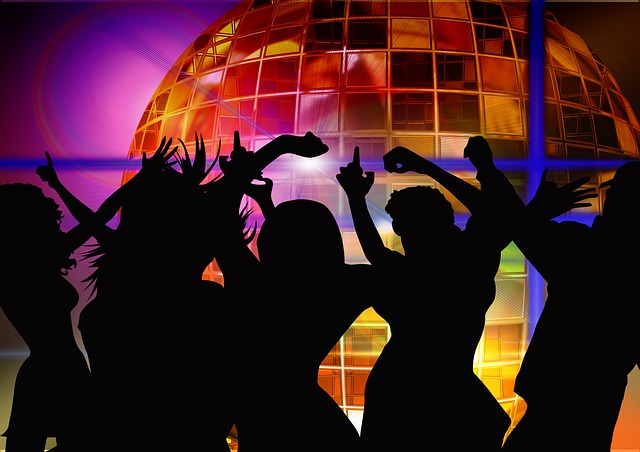 Disco was at its most popular in the United States and Europe in the late 1970s and early 1980s. Disco was brought into the mainstream by the hit movie Saturday Night Fever, which was released in 1977. This movie, which starred John Travolta, showed people doing disco dancing.

Many radio stations played disco in the late 1970s. By the early 1980s, disco had started to fall out of popularity, and other genres, such as dance, Hi-NRG and post-disco grew in popularity. Nevertheless, disco still exerts an influence on modern day dance music, and still has occasional moments of popularity. Additionally, a different form of disco arose in Europe, known as Euro disco, which obtained some popularity. 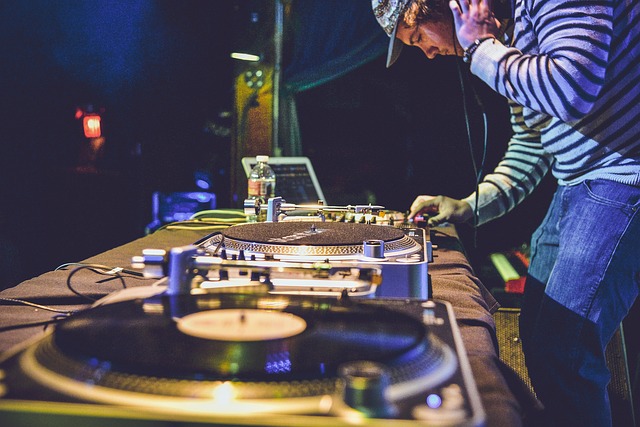 Disco music is played at disco clubs. In the late 1970s, there were famous disco clubs such as Studio 54 in New York City. Disco clubs have a large dance floor. A Disk Jockey (or “DJ”) plays records of disco music through powerful amplifiers with a number of high wattage speakers. Disco music was usually played very loud, with lots of low bass frequencies. Disco clubs usually had coloured lights that flashed with the music called scanners, and mirror balls with hundreds of small mirrors, that reflect light onto the dancers and all corners of the room.

Most people who went disco dancing at disco clubs drank alcohol such as champagne and rum. Many people consumed illegal drugs.