Do Reading Test 4 Year 7 to develop your reading skills.

Long, long ago, on one Christmas Eve, spiders were banished from homes while people cleaned the houses and broke their webs. They had to move to the farthest corner of the attic. Young spiders wanted to see the decorated Christmas trees and the little Christ child. The elders tried to tell the younger spiders that they were not allowed inside the rooms but the young spiders were quite curious.

When the house was dark and silent and everybody was asleep, the spiders crept out of their hiding place and slowly reached the Christmas tree. They spent all night in the tree, examining its beautiful ornaments. They left pretty and delicate spider webs all over the tree.

In the early hours of the morning, the little Christ child came to bless the house. He was surprised to find little spiders and their webs on the tree. The Christ child gently touched the spider webs and made them sparkling and shining in silver and golden colours. The Christmas tree looked even more beautiful than before.

1. When were spiders driven out of people’s homes?

2. Where did the spiders live?

3. Who wanted to see the decorated Christmas trees and the little Christ child?

4. When did the spiders go to look at the Christmas tree?

1. The spiders wanted to have a look at the Christmas tree and its decorations.

2. The young spiders didn’t take interest in the Christmas tree.

3. With the spider webs, the Christmas tree became worse than before. 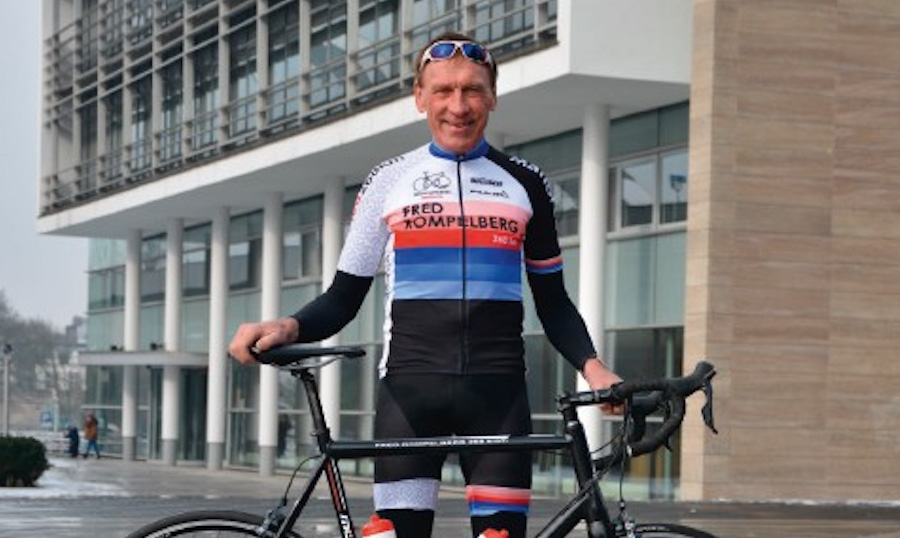 In 1985, John Howard, Olympic cyclist and Ironman triathlon winner from the US, set 3 __ for a bicycle when he reached 245,08 km/h cycling in the slipstream of a specially designed car. The record would stand until 3 October 1995 when Dutch cyclist Fred Rompelberg 4 __ of a dragster at 268,831 km/h, a record that still stands.

What is even more amazing is that Fred, who holds 5 __ , was 50 years old when he set the Absolute World Speed Record for Cycling. He is still 6 __ .

A. pedalled in the slipstream

B. a number of bicycle speed records

E. in the world

G. where he could drive fast