For students of the sixth grade: do Reading and Writing Test 4 Year 6 to develop your reading and writing skills.

Two men were travelling together through a wood, when a bear suddenly met them on their way. One of them, who happened to be in front, climbed quickly up a tree and hid himself in the branches. The other, seeing no help for him and scared that he must be attacked, fell flat on the ground, with his face in the dust. And when the bear came up and started smelling him all over, the man held his breath as if he was dead.

The bear soon left him, for as we know, this animal will not touch a dead body. When it was quite gone, the other traveler got down from the tree, and as a joke asked his friend what the bear had whispered in his ear. “He gave me this advice”, his companion replied. “Never travel with a friend who leaves you alone with danger”.

The moral of the story is “misfortune tests the sincerity of friends“.

___d)   The first traveler asked his friend what the bear had told him..

Complete the sentences with the words: as enough, too, only, so. There is one extra choice you don’t need to use. 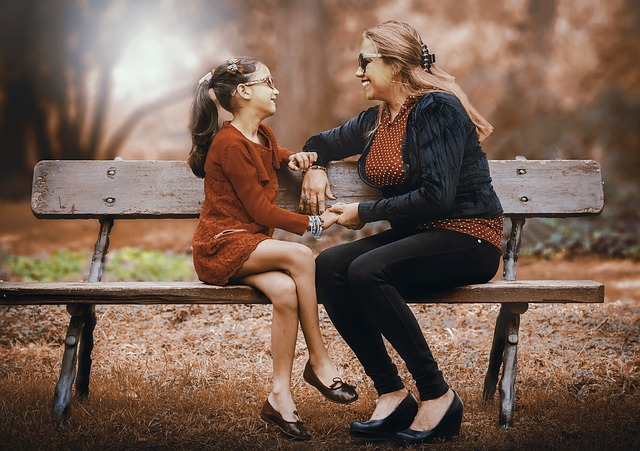 Your teacher has asked you to write a composition describing the person who has influenced your life the most. Use the plan below: