Letter of Complaint: Dissatisfaction with the Treatment in the Shop

Letter of Complaint: Dissatisfaction with the Treatment in the Shop

Have practice in writing a formal letter.

Write the letter of complaint: dissatisfaction with the treatment in the shop

Your Christmas shopping ended up as a complete disaster. The sales staff in Ramsgate Computer World were slow, impolite and on top of everything extremely uncooperative. You have decided to write a letter of complaint to the Assistant Sales Manager about the incident.

I am writing to express my strong dissatisfaction with the awful treatment I received from your company. Since this is the time when most people do their Christmas shopping, I would like to draw your attention to the rude behaviour of the sales staff in your shop in Ramsgate.

Firstly, I had to wait for more than 30 minutes to be served by one of the shop assistants. I am quiet aware of the fact that this is a very busy time of the year  for everybody, especially for shop assistants. However, waiting for over half an hour in a shop is not an example of doing business successfully. 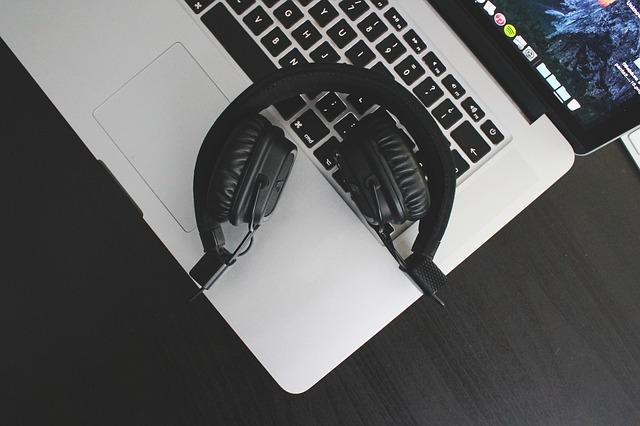 Furthermore, when I was finally served, a young man was very impolite. I wanted to buy some computer equipment for my son. Since I am not an expert in this particular field, I needed some advice. The young man was not only rude but he also refused to be of any assistance. After my second question he said that he was not paid to provide computer courses for customers.

Finally, in spite of the fact that I insisted on checking the equipment that I bought, he refused to do it. He told me to keep the receipt and come back the next day if anything was wrong.

I hope this matter will receive your immediate and close attention. Regarding the young man’s behaviour, I would strongly suggest that you have a serious conversation with him to make sure other customers do not get similar treatment.

I look forward to hearing from you soon.

Ramsgate is a seaside town in the district of Thanet in east Kent, England.

It was one of the great English seaside towns of the 19th century. In 2001 it had a population of about 40,000. Ramsgate’s main attraction is its coastline, and its main industries are tourism and fishing. The town has one of the largest marinas on the English south coast, and the Port of Ramsgate provided cross-channel ferries for many years.

The Hugin is a reconstructed Viking longship located at Pegwell Bay in Ramsgate. It was a gift from the Danish government in commemoration of the 1,500th anniversary of the legendary arrival of conquering brothers Hengist and Horsa to England in the year 449. 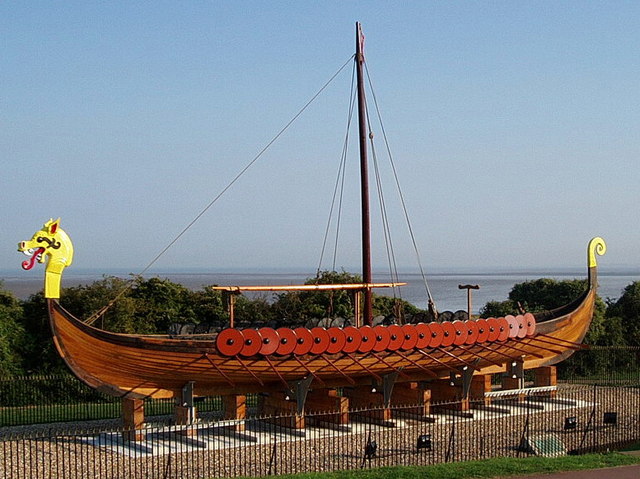 Hengist and Horsa are legendary brothers brothers said to have led the Angles, Saxons and Jutes in their invasion of Britain in the 5th century. Tradition lists Hengist as the first of the Jutish kings of Kent.