Mother’s Day is the day to shower your mom with affection (and maybe take her out for a nice meal). Here you will find some Mother’s Day facts.

Mother’s Day in the USA

The woman who first proposed Mother’s Day in 1870 was the same woman who wrote the lyrics to “The Battle Hymn of the Republic.” After the Civil War, writer Julia Ward Howe suggested a Mother’s Day to recognize peace and protest war. She organized annual events in Boston to honor mothers, but despite her work (and her moving “Mother’s Day Proclamation”), nothing official came of her efforts. 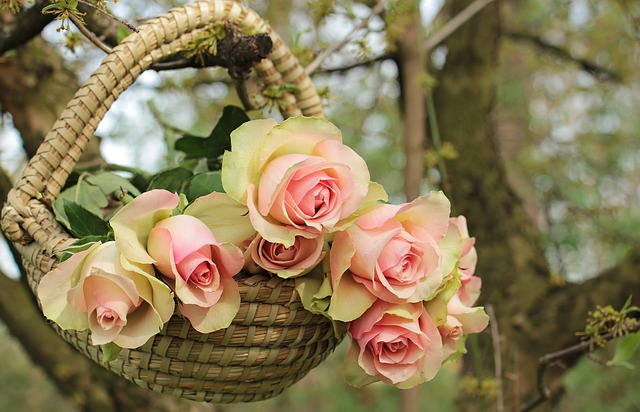 Although Julia Ward Howe first suggested a day for mothers, Anna Jarvis (who had no children of her own) campaigned for a national day of observance for moms, in remembrance of her own mother, Ann Jarvis, who had spent years working to provide resources for poor mothers in West Virginia. Mother’s Day became a designated holiday in 1914, but within a few years, Jarvis became disgusted with how commercial the day had become and started a petition to rescind the holiday. (That clearly didn’t come to pass.)

Call volume in the U.S. goes up 11 per cent on Mother’s Day, and one study suggests that the more widespread use of cell phones has greatly increased the amount of contact adult children have with their mothers. So don’t look like a slacker: Your mom definitely expects to hear from you, and not just with a text.

Mother’s Day is the busiest day of the year in the restaurant industry. 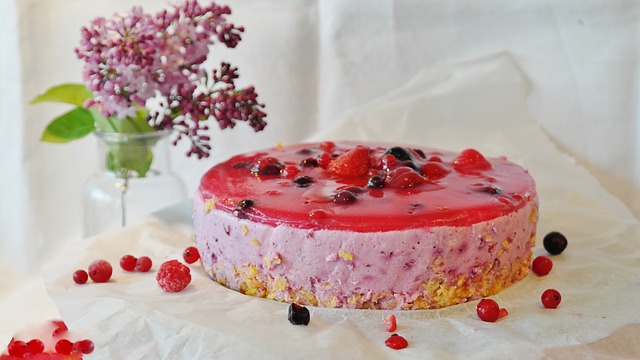 If you’re thinking about taking your mom out to eat, you might want to consider which time of the day will have enough open tables. Mother’s Day is the busiest day of the year for restaurants, with some 80 million adults dining out (which tops even Valentine’s Day). Nearly half of those people will be out for dinner, as opposed to lunch or brunch, so if you’d like to treat your mom to her favorite cuisine, perhaps go earlier in the day.

The jewelry and spa services industries get boosts too.

The flower industry is the big winner. Carnations quickly became the symbol of Mother’s Day (supposedly representing the tears of Mary when Jesus was crucified) when it began in 1914, and soon the floral industry promoted the idea of wearing a red carnation to honor a person’s living mom or a white carnation to honor a mother who had passed. Although this tradition has faded, lots of moms are still hope to get flowers from their kids or loved ones on this special day. Mother’s Day is the number one day for floral sales. 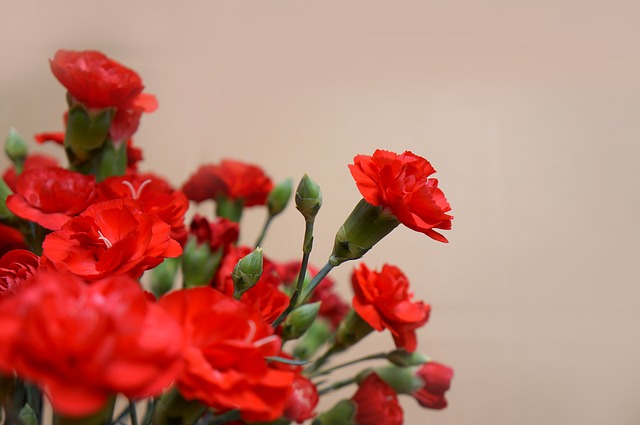 Mother’s Day around the world

Many countries have a Mother’s Day, though they don’t always fall on the second Sunday in May like it does in the U.S., Australia, China, Japan, and India. Flowers and gifts are a worldwide tradition for the day, but in Thailand parades are held and jasmine is commonly given as a gift.

In Serbia, moms are tied up with rope or ribbon until they give sweets and gifts to their children.

In France Mother’s Day is referred to as Fete des Meres. Mother’s Day is celebrated on the last Sunday in May and is treated more like a family birthday. Families gather for a special meal.

In Spain Mother’s Day is celebrated on the 8th of December. It is closely associated with Mother Mary – the mother of Jesus.

In Sweden Mother’s Day is on the last Sunday in May and is a family holiday. The Swedish Red Cross sells small plastic flowers on the days leading up to Mother’s Day and the money raised is used to help needy mothers and their children.

In India Mother’s Day is celebrated nationally on 19 August.