Do Reading Test 3 Year 7 to develop your reading skills.

Tomatoes are rich in vitamins A and C and fiber, and are cholesterol­free. Doctors say that the stuff that makes tomatoes red may prevent cancer. It can also protect us from the free radicals that may ruin many parts of the body together with vitamins C and E.

Tomatoes are used in many food products, including, of course, tomato sauce (ketchup), pasta and pizza. Don’t store ripe tomatoes in the fridge. Cold temperatures lessen the flavour in tomatoes.

2. Which is the continent where tomatoes were cultivated for the first time?

a. as popular as tomatoes

b. in the fourth place in popularity

c. not so popular as watermelons

d. not mentioned in the text

4. What is the right way to keep tomatoes?

a. At a hot temperature.

b. At a cold temperature.

c. At a normal temperature. 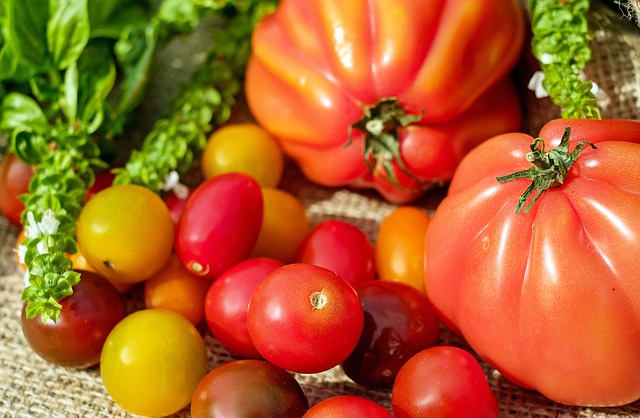 6. In the fridge the taste of tomatoes becomes … .

b. not so rich

1. Tomatoes are not so popular as bananas.
2. Scientists conclude that tomatoes protect us from flu.
3. Explorers brought the tomato from Canada to England.

At the first Academy Awards, 1 __ 1929, Best Director awards went to Lewis Milestone for Two Arabian Knights and Frank Borzage for 7th Heaven. The first award for 2__ went to Emil Jannings (real name Theodor Friedrich Emil Janenz) for his roles in The Last Command and The Way of All Flesh. 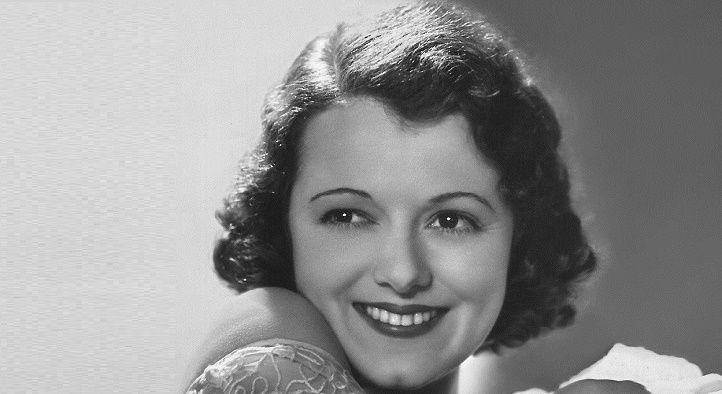 Janet Gaynor: The First Woman To Win The Academy Award For Best Actress

The first Best Picture award went to Wings. All those films 4 __ in 1927. Those were the days of the silent movies, thus Wings was the only silent to have won a Best Picture Oscar. It also featured Gary Cooper 5 __ . Swiss­ born Jannings grew up in Germany and had a heavy German accent which, 6 __ sound in movies, basically put an end to his Hollywood movie career.

B. with the invention of

C. Actor in a Leading Role

F. in a minor role

G. held in May