Wales Is a Land of Songs

Read and speak about Wales

In the west of Britain lies one of the most beautiful parts of the British Isles – Wales. The mountains and valleys are very beautiful. There are many sheep- and cattle-farms in the green valleys. The North Wales is a farming region; the South Wales is an industrial part of the country. The South Wales is rich in coal and iron, so there are towns with iron, chemical and oil plants here. Cardiff, the capital of Wales is in the south of the country too. It is a big port and exports a lot of coal.

Wales is a very popular place for spending holidays. Thousands of people go to the seaside on the North Wales coast or enjoy peace in the villages far from town life. Some people go to Snowdonia. This is a national park round Snowdon, the highest peak in the Welsh mountains.

Wales is called the Land of Songs. The Welsh people are famous for their voices and it is difficult to find a village where there is no choir. Singers, dancers, musicians and poets come from all over the world to take part at music festivals in Wales. They wear their colourful national costumes. This holiday is called Eisteddfod. One year it is in a town in North Wales, the next year, it’s in a town in South Wales. About 10,000 people get together for this holiday.

There are competitions at the Eisteddfod for the best Welsh poem and song of the year and the best singer. The holiday is organized by the Druids. The leader of the Druids is always a poet.

Welsh traditions are very old, and the Welsh people are proud of them. 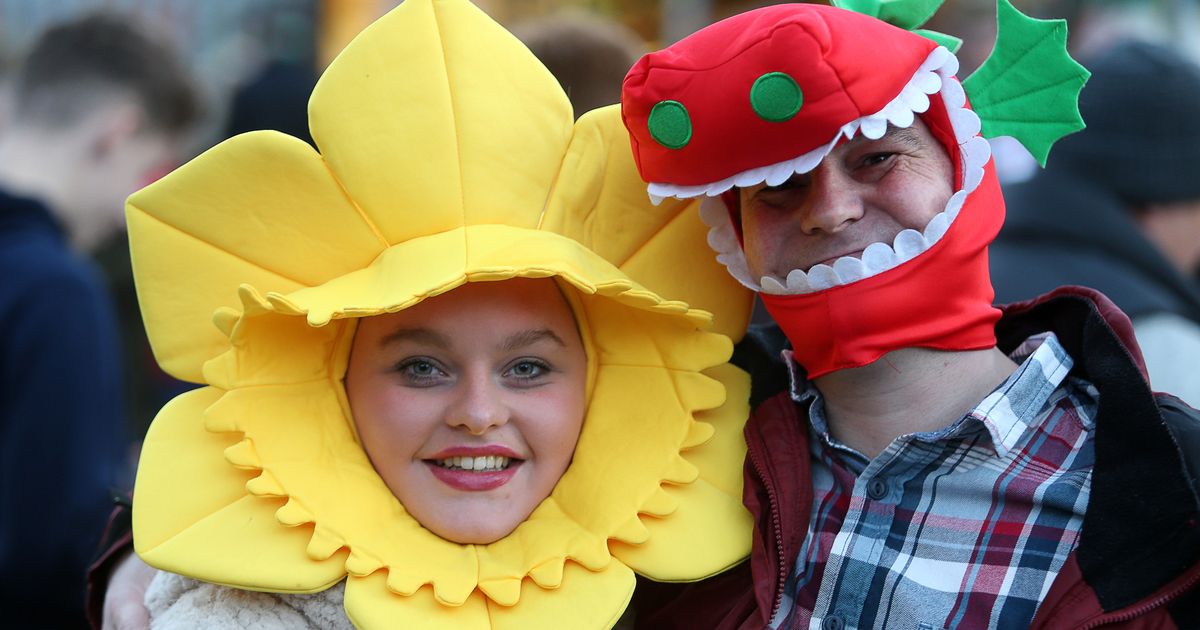