Do Reading Test 2 Year 7 to develop your reading skills.

A mouse was having a very difficult time. He was so afraid of a cat that life had lost all its sparkle and he spent his days in fear and trembling. A magician came upon the terrified mouse. The mouse told him about the constant state of fear and distress. The magician waved his hand and with a magic spell turned the mouse into a cat.

Some time later the cat came back. «Life would not be such a torture if I could live without the constant fear of being caught by a dog», said the cat. The magician said a spell, waved his hand over the cat, and the cat became a dog.

The dog trotted off but after some days he was back and the problem was still the same — fear. The dog was terrified of tigers. Again, with his magic words and a wave of his hand, the magician transformed the dog into a magnificent tiger.

Now, when the tiger returned to ask for help because he was full of fear and terrified of being killed by hunters, the magician gave up. «Nothing will be of any help», he said, «for you have the heart of a mouse». He decided to change the tiger back into a mouse.

1. The mouse had difficult times because … .

a. he was afraid of everything

b. he didn’t have food

c. he didn’t have a place to live

d. he couldn’t find a cat

4. For the second time with the help of magic the mouse turned into … .

a. only one time

6. Nothing helped the mouse because … .

a. he was very little

b. he was always hungry

c. he had a little heart

d. he was always terrified of something

1. A mouse had been living happily before he met a magician.

2. The magician used his magic spell and the cat became a tiger.

3. The tiger was happy in his life because he was the strongest animal. 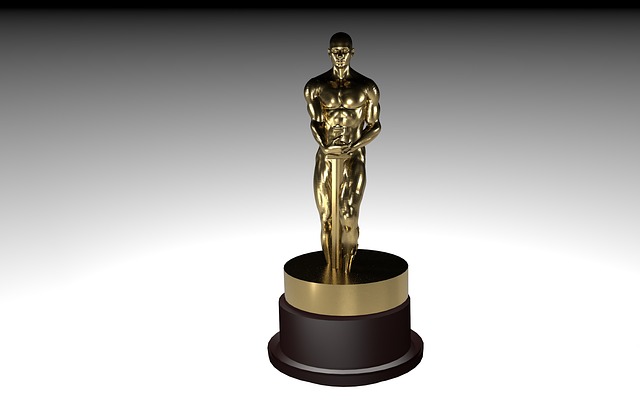 The Academy of Motion Picture Arts and Sciences was established in May 1927 1 ___ to promote the art of movie making. In the first year, the Academy had 36 members, with Douglas Fairbanks 2 ___ . The first Academy Awards, now better known 3 ___ , were presented at a private dinner in the Hollywood Roosevelt Hotel, with less than 250 persons attending. Today, the Academy has over 6,000 honorary members. The Oscar Awards are viewed by more 4 ___ on television. The first television broadcast of the Oscars took place in 1953 — 5 ___, telecast throughout the US and Canada. Telecasting in colour began in 1966, and since 1969, the Oscars have been telecast 6 ___ .

A. as the Oscars

C. as a non­profit corporation

D. than a billion people

E. throughout the world