For students of the sixth grade: do Reading and Writing Test 1 Year 6 to develop your reading and writing skills and improve your knowledge of vocabulary and grammar.

Once upon a time there was a man who had often travelled to foreign lands, and on returning to his own country boasted very much of the many wonderful and heroic acts he had performed in different places he had visited.

Among other things, he said that when he was at Rhodes he had leaped to such a distance that no man of his day could leap. There were many people in Rhodes who saw how he did it and whom he could call as witnesses.

However, one of the people who were standing by, interrupted him saying: “Now, my good man, if this all be true there is no need of witnesses. Suppose this to be Rhodes, and leap for us”. The man felt ashamed and confused as he certainly couldn’t do that.

And the people around said: “He who does a thing well does not need to boast”.

___a)   He claimed there were some witnesses of his leap.

___c)   One of the listeners told him to repeat his leap.

___e)   The man insisted he managed to jump at a very long distance.

2. The man in the story boasted about …

4. One of the people who were standing by, … 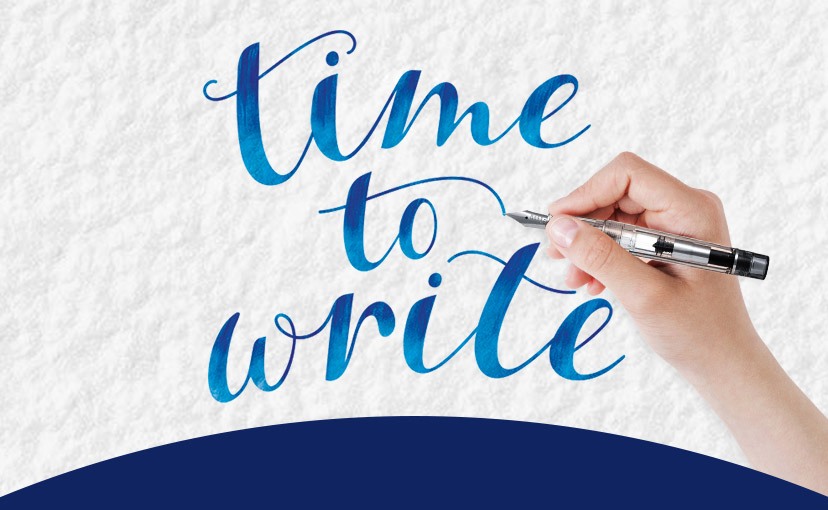 Complete the sentences with the words: as, enough, too, yet, so

There is one extra choice you don’t need to use.

1.What … when you met her yesterday?

2. Christine … never been to an opera before last night.

Write a letter to your foreign pen friend , using the plan below: