My name is Gleb and I love animals. I’d like to share with you some interesting facts about animals.

A chameleon is the most interesting lizard in the world. It is the best actor. It changes the colour of its skin like actors change clothes. It doesn’t look very pretty. It lives in Africa. It can be brown, green, yellow, black, blue and white. When it is calm, it is green. It becomes yellow because it is angry but this is not all. It can climb trees. It has a strange tail and funny eyes. It can move one eye left, and the other right. It eats insects. It catches them with a very long tongue. Its tongue is longer than its body. 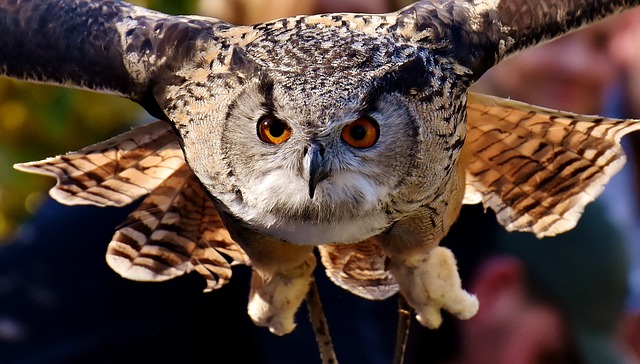 An owl is the most popular bird in our school book. It doesn’t sleep at night like other birds. It sleeps during the day and hunts at night. It has very large eyes to see better in the dark. It can’t move its eyes so it moves its neck. It flies without making any noise. It catches mice, lizards and other small animals. 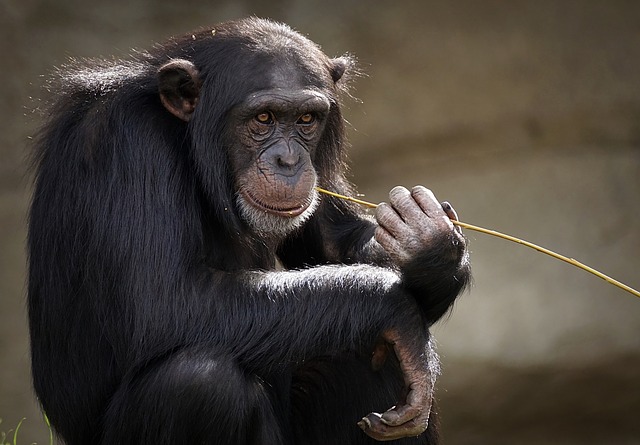 Chimpanzees are the most intelligent of all animals. They are like men. They live in African tropical forests in small family groups. They eat fruit leaves, ants and other things. Sometimes they are untidy and naughty. They love learning and playing. People like them because they are funny. They don’t like life in zoos because family and friends are important to them. 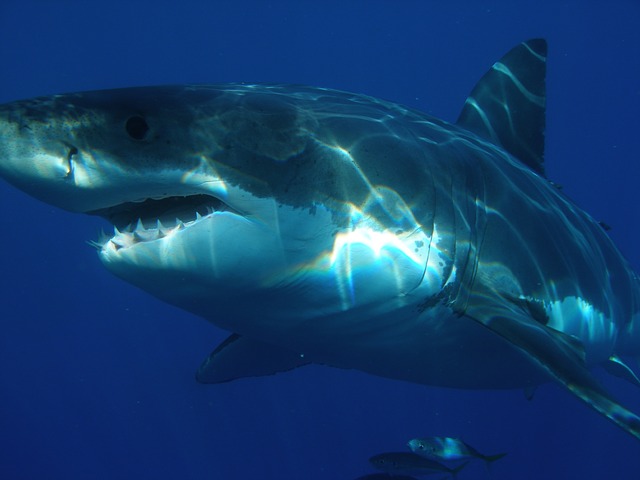 Great white sharks are called white but they have a grey back. They are the best hunters in the sea. They look live very big fish. Some are eight metres long. They live alone. They have long tails and swim very fast, 69 kilometers an hour. They have very sharp teeth. They eat big fish and seals. Many people think they are the most dangerous animals of all. People are afraid of them when they go swimming but they don’t often attack people.