Can you be called a political animal?

What is your attitude to politics? How much do you know about current affairs? Who are political animals?

Political animals are people who are interested in social and political issues, especially those who actively participate in politics. 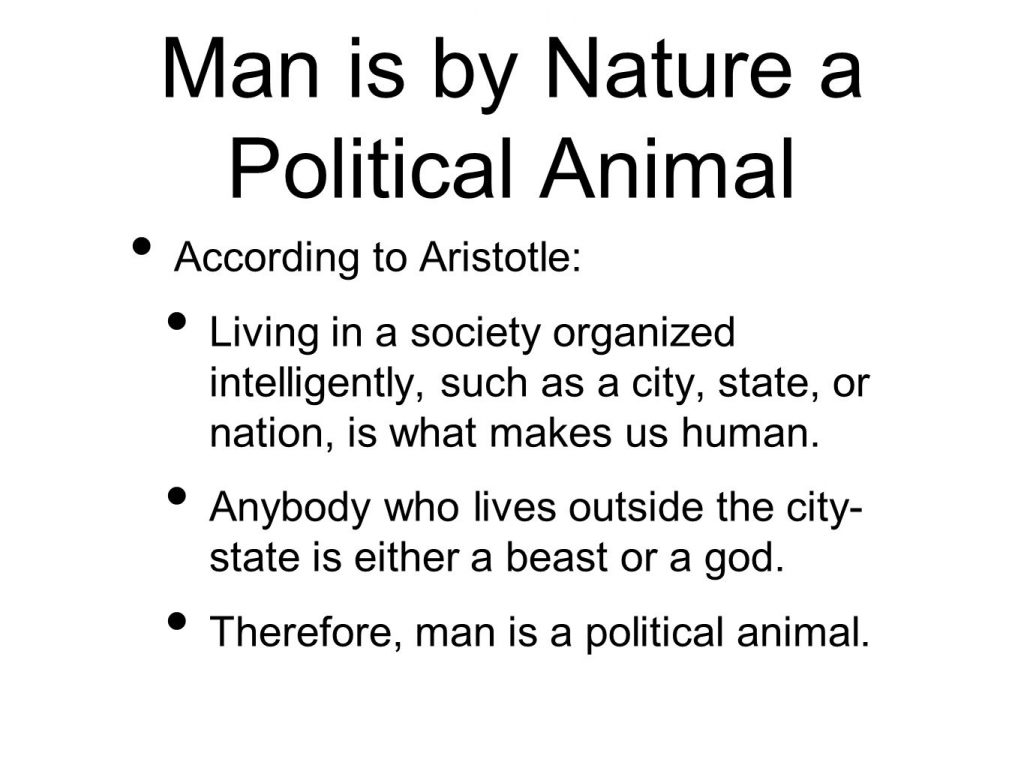 Do ‘political animal’ quiz to find answers to these questions.

1. How often are general elections held in your country?

2. How many ex-presidents or ex-prime-ministers of your country can you name?

3. Who is the current foreign minister in your country?

4. How many other ministers can you name?

5. At the moment, is your country generally considered to be experiencing an economic boom or economic recession?

6. Name two important policies of the current government of your country.

7. What do you think of the following statement, “The average politician is corrupt and only out for himself or herself?

8. Would you take part in a political demonstration, strike or protest march if you felt strongly enough about the issue?

9. Do you think that the majority of people in your country are disillusioned or apathetic about politics?

10. Do you believe that environmental and human right issues are more important than economic issues like unemployment or taxation?

11. Do you believe that everyone should vote in elections, because the political party or candidate you choose can make a big difference in your life?

If you have chosen answers 7a, 8a, 9c, 10c, 11a – you may be called “a political animal”, that is a person who thinks and acts like a politician, especially in relations with others, and knows quite a lot about the current policy of the country.

Match the following English political terms with their Ukrainian equivalents.

Complete the gaps with one of the words given below. The first sentence is done for you.

Supply the missing members of these words families. Check your answers in the dictionary. The first word is done for you.

Read the texts below. Use the words given in parenthesis in the appropriate form related to its root to fit the space. The first is done for you.

Vote for the Social Democrats in the next election (elect)! If you look at the record of our present

Text 2. Join Friends of the Earth!

Speak on the following: