Read and speak about press in Britain

Probably in no other country there are such great differences between the various national daily newspapers – in the type of news they report and the way they report it. On the one hand, there are British newspapers that are called the quality newspapers: The Times, The Independent, The Guardian, The Financial Times, The Daily Telegraph. These concern themselves as far as possible, with factual reports of major national and international events, with the world of politics and business and with the arts and sport.

On the other hand, there are British newspapers which are called the “populars” and “tabloids”, so-called because of their small size. The tabloids – the most widely read of which are The Daily Mail, The Daily Express, The Daily Mirror, The Sun, The Daily Star – concentrate on more emotive reporting of stories often featuring sex, violence, the Royal Family, film and pop stars, and sport. It is often said that the popular press aims to entertain its readers rather than inform them. The tabloid press is much more popular than the quality press.

In some countries newspapers are owned by government or by political parties. This is not the case in Britain. Newspapers here are mostly owned by individuals or by publishing companies, and the editors of the papers are usually allowed considerate freedom of expression. This is not to say that newspapers are without political bias. Papers like The Daily Telegraph, The Daily Express, The Sun, for example, usually reflect Conservative opinions in their comment and reporting, while The Daily Mirror, The Guardian have a more left-wing bias.

In addition to the 12 national daily newspapers there are 9 national papers which are published on Sundays. Most of the “Sundays” contain more reading matter than daily papers, and several of them also include “colour supplements” – separate colour magazines which contain photographically-illustrated feature articles. Reading a Sunday paper, like having a big Sunday lunch, is an important tradition in many British households. Besides, nearly every area in Britain has one or more local newspapers. 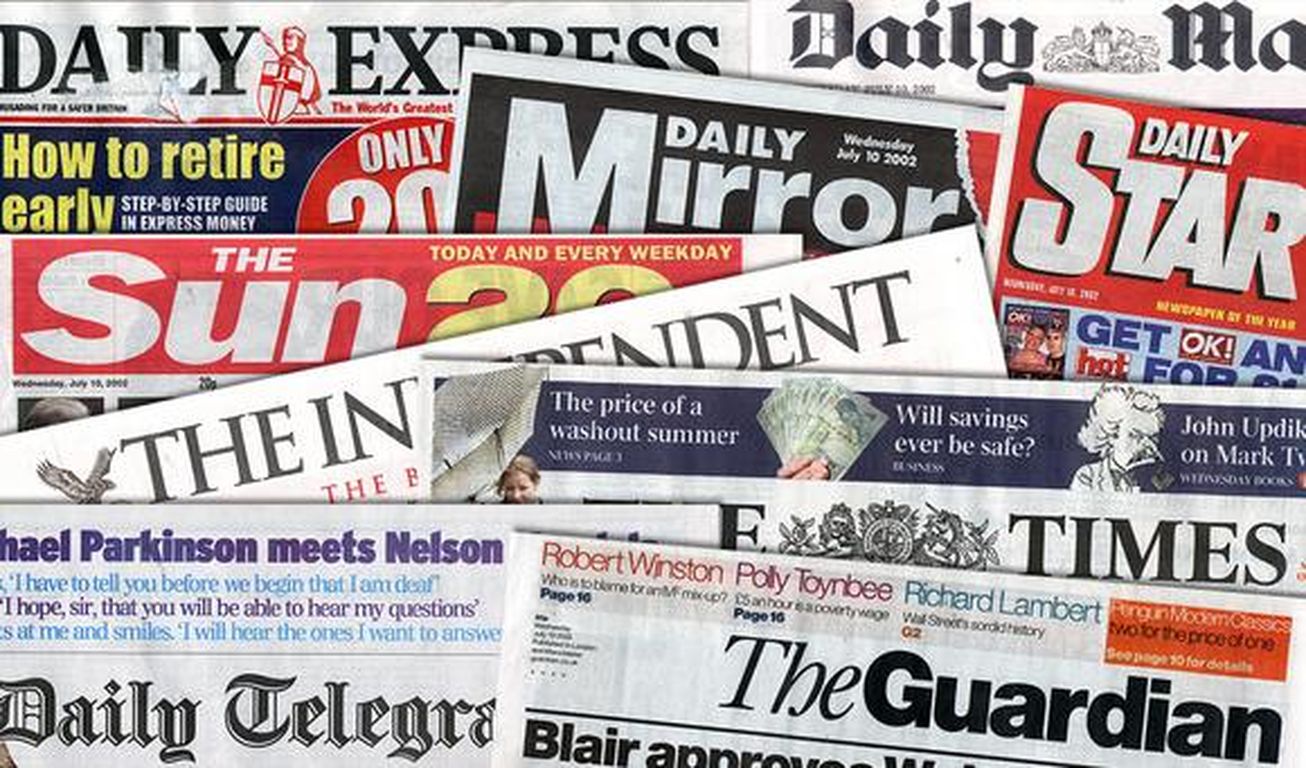 The British are one of the biggest newspaper-reading nations in the world.