What do you know about hip hop music?

Hi, I am Diana. We are learning different styles of music now. Many of my classmates like hip hop music. I knew nothing how this music jenre has appeared. I’d like to share with you.

Hip hop music is a type of music that started in the 1970s. It began in Jamaican-American, African- American and Latino-American urban areas in some of the larger cities of the United States.

Hip hop uses a style of singing called rapping. The singer or group chants or says words with a rhythm that rhymes. The lyrics of hip hop songs are often about the life of urban people in the big cities. Some hip hop song lyrics are about gangs, violence and illegal drugs. Hip hop music also uses musical styles from pop music such as disco and reggae. Rap and hip hop music have become successful music genres.

Hip hop as a culture involves the music as well as a style of dressing called “urban” clothes (baggy pants, Timberland leather work boots, and oversize shirts); a dancing style called breakdancing or “B-Boying”; and graffiti, a street art in which people paint pictures or words on walls.

In the 2000s, hip hop music and hip hop culture became very popular in the United States and Canada. 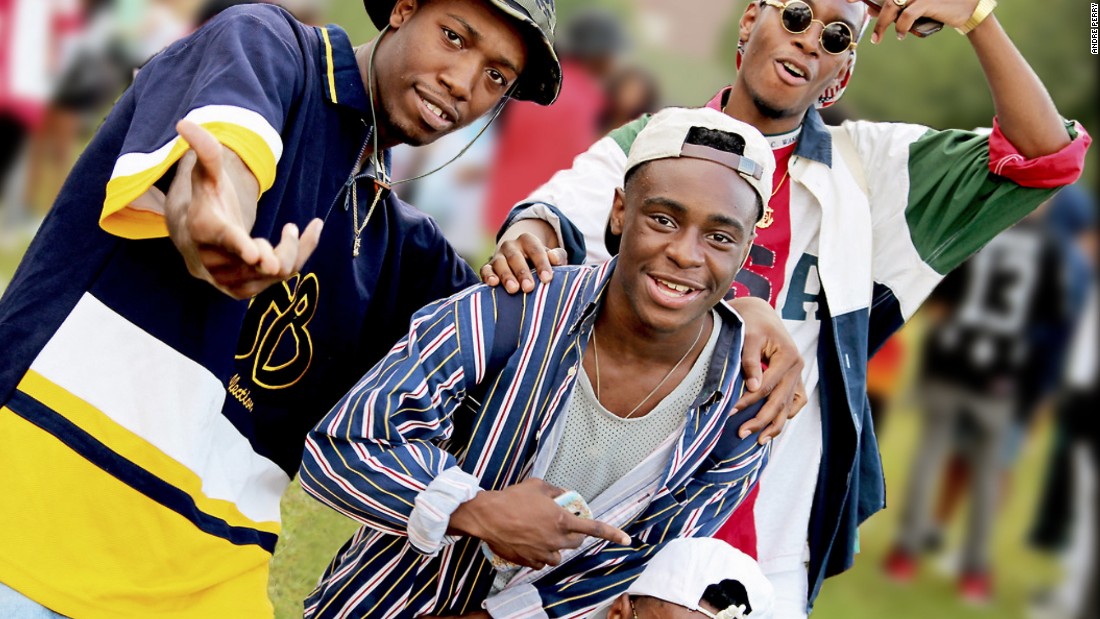 Despite being a relatively youthful culture, hip-hop has built an illustrious history for itself. Beginning as a pasttime for underprivileged kids and young adults in the South Bronx, N.Y., hip-hop spread throughout the New York City streets and beyond, eventually becoming the voice of the youth.

Hip hop has not just been a musical genre but it has been a movement. It has been a platform through which artists have been cautioning people about the ills of the society. The reason why hip hop music is so popular among African Americans is because that is the only way they can reach out to the people and share their problems with them. Through music, they are able to show the world that they are incorrectly interpreted and wished they don’t be treated as a minority. Hip hop has been a rising force to one and many.

By the ’80s, rap had begun to spread as a business model.

Rock may have been king, but hip-hop quickly toppled its crown and took over as the most popular genre in America.

Hip hop has evolved and it now has a number of sub-genres such as conscious rap, battle rap, crunk, snap, trap music and West Coast hip hop.