What Is Heavy Metal?

Heavy metal music is a genre of harsh-sounding rock music that places emphasis on excessive drum and guitar instrumentals, and raging vocals. Heavy metal, also referred to as black metal and death metal, emerged in the 1960s and 70s in the United Kingdom and the United States. Heavy metal is loud music with cacophonous beats, ear-piercing tunes, amplitude distortion and long electric guitar solos.

Some of the first heavy metal bands were Led Zeppelin (also considered a hard rock band), Black Sabbath and Deep Purple. Often the lyrics and vocals of these bands are dark and angry, which mirrors the loud and discordant harmony of their music.

Heavy metal could be called protest music, often challenging the wrongs of politics, the economy and society.

The Metalhead subculture is based on music rather than ideology, but some ideas that are central to Metal ideology are anti-commercialism and anti-conformity. Anti-conformity in Metal is not against conformity itself, but conformity against ones real interests.

The British heavy metal band, Black Sabbath, rose out of Birmingham in the UK in the 1970s when the economy was beginning to slow and unemployment was on the rise. Birmingham was a middle-class factory town. 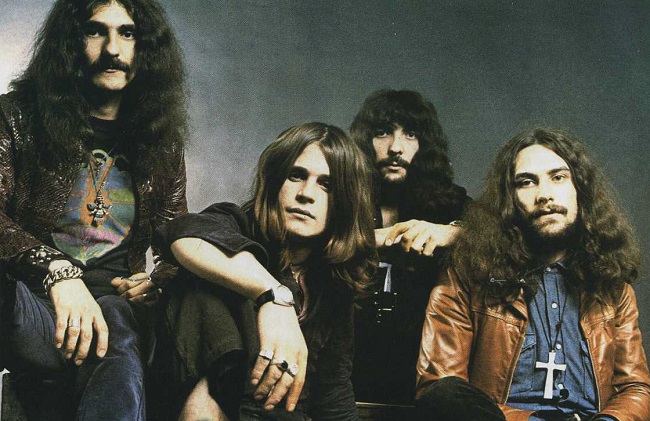 The message of Black Sabbath was one of anger and dissatisfaction with the dead ends of factory life, and the limited opportunities for the middle class to rise above.

Black Sabbath gave a voice to the youth of the 70s that felt disempowered and deprived of economic opportunity and growth. The heavy metal bands that followed Black Sabbath typically also conveyed a dark, angry, and anti-establishment message.

Common nicknames for people in this subculture are ‘metal head’, ‘headbanger,’  and ‘thrasher’. 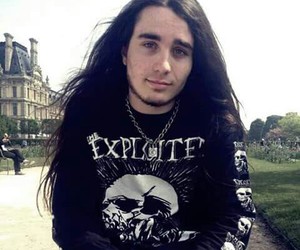 At school metalheads don’t have problems with any subjects, but sometimes they skip classes.

They are head-banging at concerts. They are not fans of sport, but they are interested in computers and motorcycles.

They are keen on music, and they listen to different types of loud heavy metal music.

Their favorite hangouts are cafes with heavy metal music, garages and concerts.